How to Let Go of the Guy You Grew Up With 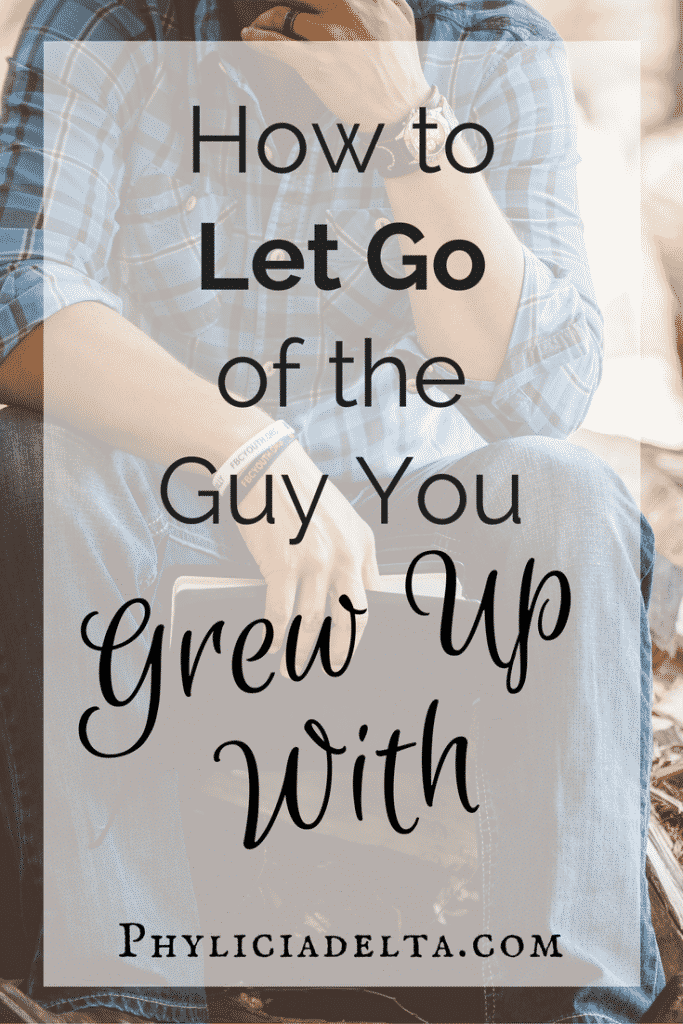 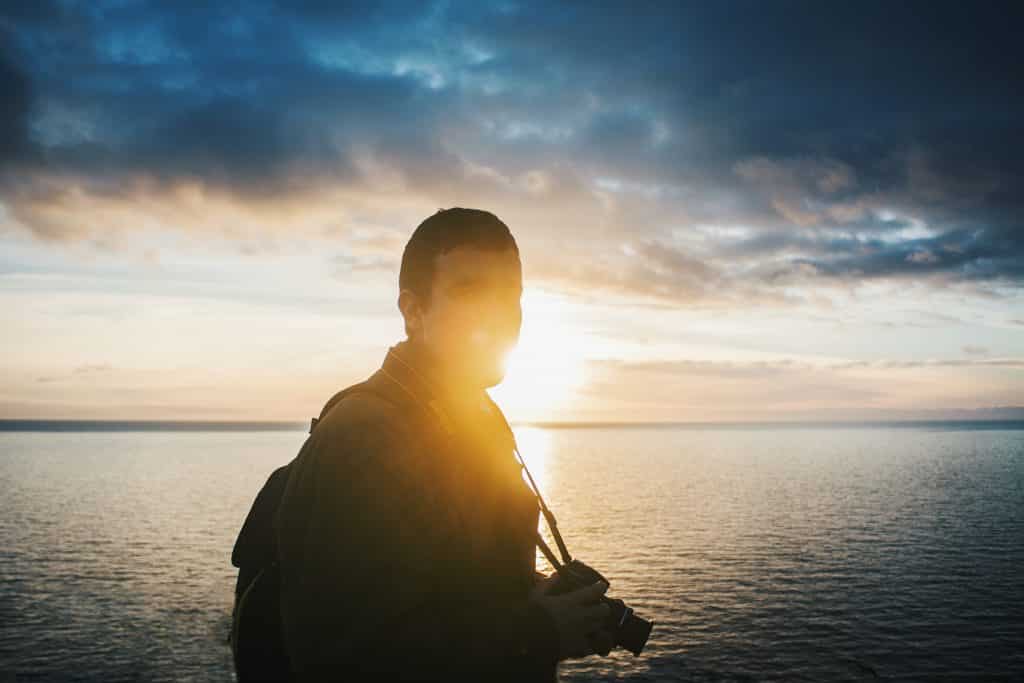 You know who I’m talking about.

There are pictures of the two of you in diapers. Your moms have known each other for twenty-plus years. Or maybe you met through youth group in 9th grade and were inseparable until high school graduation. You were always “just friends” – nothing more – until he started dating.

Male/female friendships are like any relationship; they’re either headed somewhere, somewhere deeper, somewhere committal – or they gradually fade into the backdrop of our lives. But there’s an added layer with opposite sex friendships, because once a guy or girl starts dating, the familiarity of childhood friends is required to shift. It’s not that you can’t stay friends; it’s that you can’t stay as close of friends as you were before. Someone else has taken that place of primary intimacy, and it’s our job – out of respect – to take a step back.

It’s not easy, but it’s healthy. It’s the honorable thing for our guy friends, and it’s the best thing to do for yourself. If you’re struggling through this transition, here are a few things to know.

Friendship is Not Ownership

Knowing someone a long time automatically produces a level of intimacy and knowledge that new friends just don’t have. But long-term knowledge does not equal ownership. At the end of the day, your guy friends are people – not possessions. You don’t own them. They are free to make new friends, make new choices, and go on dates without the approval of their girl friends.

Being a sister-figure in the life of a guy can make this hard to watch. Maybe he makes a decision you don’t like. Maybe he dates someone you really don’t like. Ultimately, it’s not your problem. What you can say in a respectful manner, say – and then let it go.

Holding Onto Him Won’t Hold Him Back

Secondly, gripping a friendship like it’s about to dive overboard won’t further your cause. The tighter you try to hold onto your guy friend or the more you try to influence his decisions, the more likely he is to pull away. If you want to remain friends with him through the future, you have to let him make his own choices. You have to let him move on.

This is especially important if you “like” him as more than a friend. If he has never shown interest – or if he is actively pursuing another girl – holding onto him isn’t making you more attractive. If anything, it makes you seem too available, or even desperate. If he’s interested, he’ll let you know. Until then be his friend by letting him grow up.

Refusing to Let Go Hurts You Both

This is particularly applicable to dating. If you’ve had a crush on your childhood friend for years and he’s just not into you, refusing to let go keeps you from seeing other guys who are potentially better fits for you than him. It also puts unnecessary strain on your friendship and colors your view of every girl he dates. If you see him as your property, every girl he’s interested in automatically becomes your enemy. That’s no way to live!

Don’t hurt yourself by holding on. Be supportive. Be “there”. But let him go, and let yourself be free to see God’s will.

This is so important! When you consider the long term goal of your friendship, what do you see? Marriage? That might be a nice dream, but if he isn’t interested, it’s time to submit that dream to God and let Him work it out in His timing – not yours. You can’t force someone to like you.

If you simply want to maintain the friendship, that is very possible. It starts with being a supportive, but not overly intrusive, friend. It continues by befriending his girlfriend, or introducing him to your boyfriend. And ideally, it can continue further into a thriving friendship between married couples – and even a repeat of your own childhood as you raise kids alongside one another.

As I’ve watched my own guy friends grow up and get married, it’s been an incredible blessing to see the amazing women God brought into their lives. I look forward to raising kids alongside them, and am so happy to see Josh (my husband) enjoy their friendship. My friendship with them has changed; we don’t text, we don’t hang out one-on-one, but we’re still friends. This is the long term end to a Christian opposite-sex friendships, and it’s awesome.

Not every friendship ends this way, but many can – if we let our friends follow God’s leading instead of forcing them into ours.