What the Bible DOESN’T Say About Women – Part One 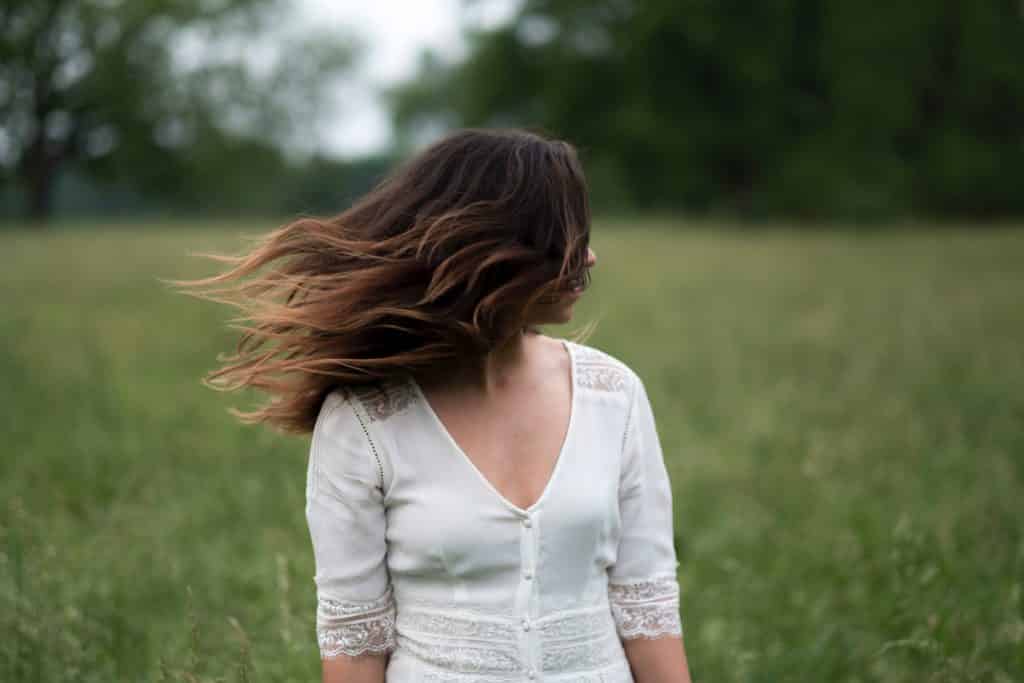 This is the first of two parts in which Lisa and I tackle some common conservative narratives about gender that aren’t actually in the Bible. It’s been a hard journey for me – learning to question some of these concepts and dig down to where they are rooted in Scripture (if at all). What saddens me most is that the mere fact I’ve researched and questioned these things puts me in danger of being called “liberal” theologically, which I most absolutely am not. It’s high time there were more Christian women who uphold the orthodox theological doctrines of the church – the Trinity, resurrection, virgin birth, and gospel-centered living – asked some of these hard questions about women and gender.

So this week on the podcast (Uniquely Woman) we tackle these issues:

We’ll finish up this conversation next week.

The article that started this whole thing.