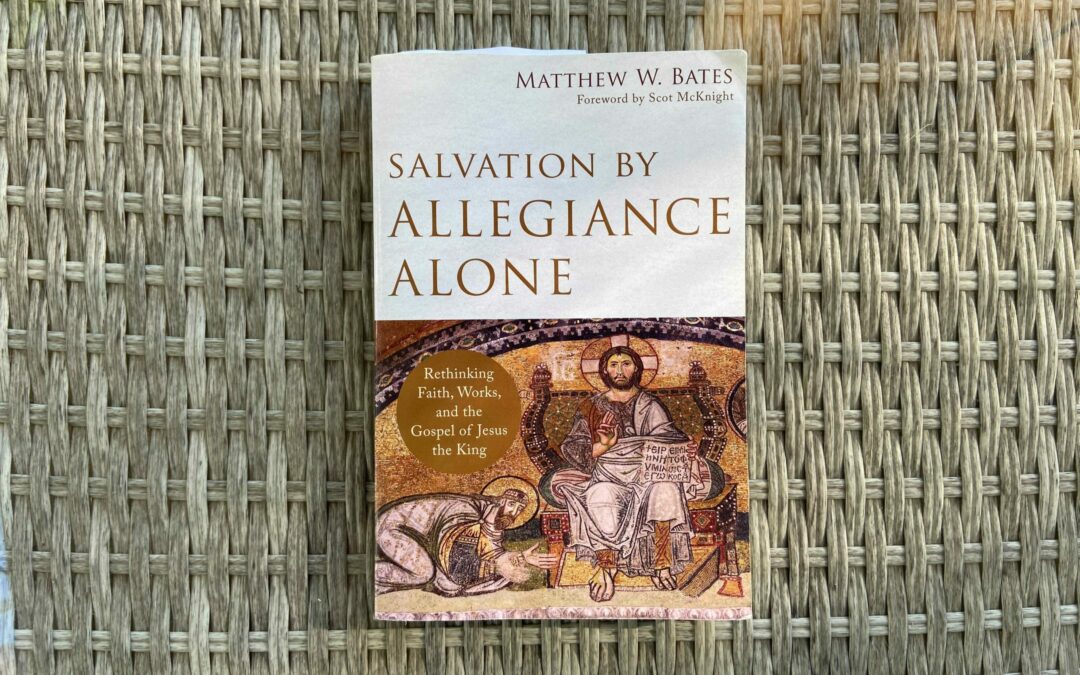 Salvation by Allegiance Alone probably makes a few people a bit wiggly when they see the title because we’re used to the Five Solas (grace alone, faith alone, Scripture alone, etc.) and none of those Solas mention the word “allegiance”. But actually… one does. Sola Fide, or “faith alone”, links us to Matthew Bates’ topic. He argues that how we define “faith” results in either an authentic Christian life or one riddled by uncertainty and lack of fruit. If “faith” is just a vague mental assent (“I asked Jesus into my heart” or “I believe in Jesus”), nominal “Christians” should not surprise us. But what if faith – as Jesus and Paul and Peter describe it – isn’t just “belief”? What if it’s more than that? 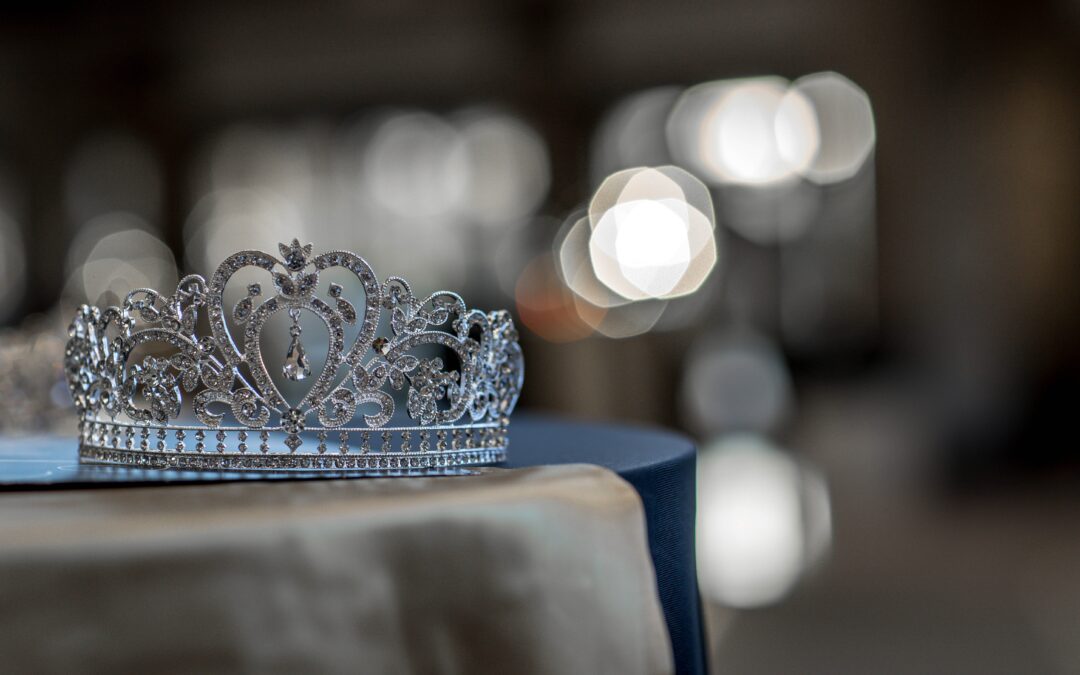 Are We Part of Esther’s Anointing?

A few months ago (in the heart of 2020) I received a rush of questions regarding “the Esther anointing” – a particular anointing of God on women to bring the power and transformation of God’s kingdom to political and social spheres. This phrase was new to me and I could not find much regarding its origins. Eventually I was clued into the book from which the phrase was taken: The Esther Anointing by Michelle McClain-Walters.