Five Reasons You’re the Girl in the Friend Zone 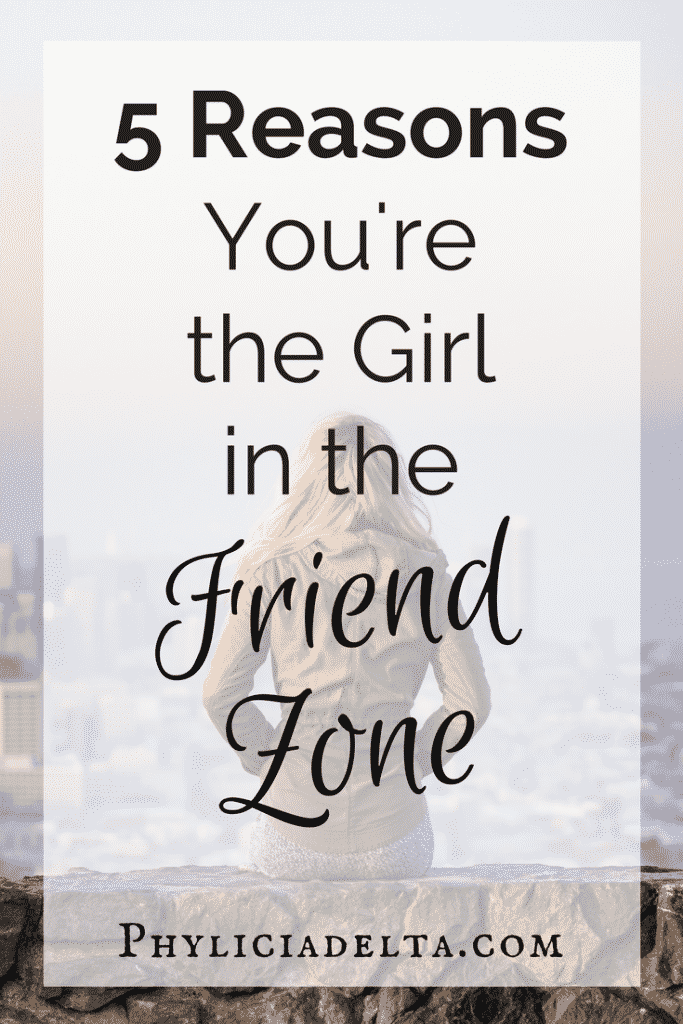 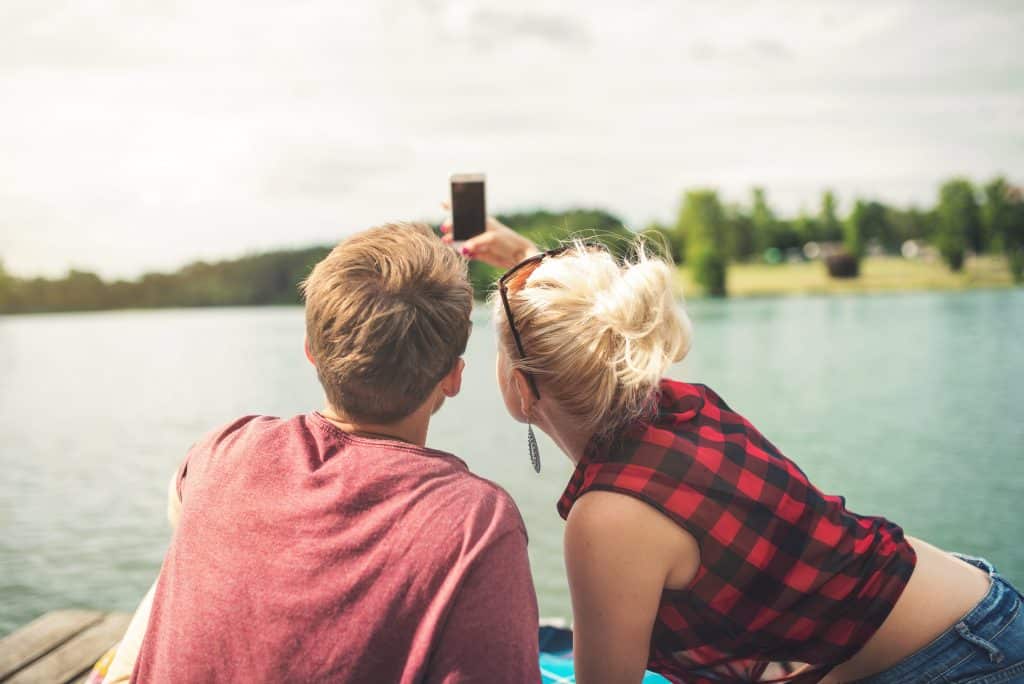 I recently quizzed my followers about this on my Instagram and got a slew of amazing responses – many from personal experience! This issue is not foreign to Christian girls, but in order to get out of it, we’ve got to understand how we end up there in the first place. Of all the input I received, the following five points were by far the most popular. If you’re the girl in the friend zone, here are some things to think about that might just launch you out of it.

You’re just “one of the guys”

Remember when I talked about letting go of the guy you grew up with? This may be one instance where you need to do just that. If you are particularly close to a guy – and have been for a while – he probably sees you as a sister. If you’re a low maintenance girl who’s content to hang out as friends, joke around, and talk through his latest crushes, there’s an even greater chance of this happening. You’re the “safe girl”, which can translate to “invisible girl” once he finds someone else.

Another way you end up as “one of the guys” is through too much teasing. One of my readers put this very well:

One of the reasons that girls stay friend zoned by guys is because I think one of the simplest fruits of the Spirit a lot of girls don’t put into practice – kindness. I see a lot of girls constantly teasing or putting down guys in their lives and not offering them kind words of encouragement and trying to lift them up. Even if the girl says she is just joking, I don’t think she realizes how much her words affect the guys around them… how much they can actually hurt.”

Teasing cultivates a sense of intimacy and closeness many girls grasp for when real intimacy – dating intimacy – doesn’t exist. Unfortunately, it often works to solidly place them in the “do not date” category when taken too far.

He’s Not Ready for a Relationship

Your guy friend might not be ready for a relationship – not with you or anyone else. If you’re just coming out of high school, this is actually a wise decision on his part! The transition from high school to college/career is a big one, and people change a lot in those four years. Give time for him to focus on his calling. You need to do the same!

It’s very important that in letting him pursue his dreams you’re not secretly tracking him from the sidelines. Commit him to the Lord, pray for him as your friend, but don’t build your own life around the potential of a relationship.

You Come Off as Pushy or Desperate

Ironically, when girls set their sights on a guy, they often morph into a version of themselves that’s not reality. Even if he’s not ready for a relationship, they try to maintain the friendship in hope it will turn to something more. Not only is this deceitful (based on ulterior motives), it shows lack of respect for where your guy friend is at in his stage of life. And ultimately the only one it damages is the girl.

Texting frequently, making up excuses to see him, or hanging out near him at every church event can spell “desperate” if you’re not walking in contentment. Be honest with yourself about your motives. Pray through your desires, giving them to God and asking Him to transform your heart. You can’t make someone like you, and trying to do so only starts a relationship on a bad foundation or ruins the one you already had. Don’t be the girl who’s waiting in the wings for a guy to notice her. Live your life for the Lord, let him do the same, and if you meet in the middle – awesome!

He Doesn’t Want to Ruin the Friendship

A lot of guys are just plain nice. They don’t want to ruin a good thing – especially a long-term friendship. But as I’ve talked about before, opposite sex friendships either continue to grow into further intimacy (dating and marriage) or gradually drift apart (the friendship ends, or you maintain a respectful relationship as spouses appear).

If a guy wants to let a girl down easy, he’ll do what many girls do in the same situation: he’ll friend zone her. Sometimes it’s hard for the girl to catch on to these cues. If he’s just as nice as he’s always been, she’ll probably continue holding onto hope until a DTR ensues. If you’ve been wondering where you’re at with a guy friend, I’d encourage you to initiate this discussion. It might be awkward and yes, the friendship might change (or end), but it’s better to be clear about motives than extend the confusion.

He’s Just Not Into You

Though secular, the book and movie He’s Just Not That Into You really hit the nail on the head. If a guy doesn’t like you, he doesn’t like you. Read the cues, be okay with the reality, and move on. Too many women strive to make a guy like them, refusing to accept what he’s already made clear. Once again, the only one they’re hurting is themselves!

Guys might not be into you for several reasons: lack of attraction, observation of past behavior with other guys, friends, or family, difference in life calling, spiritual walk, or simply because he likes someone else. Remember: one guy’s opinion can teach you, but it does not define you.

The friend zone is not a fun place to be, but it can be a great place to be if you look for the growth! Learn how to be the best friend you can to the guys in your life. Ask them for input on how you carry yourself as a woman. Enjoy this season! If nothing else, your guy friends teach you how to communicate with Christian men and trust in God’s guidance for your own life. Those are two lessons you’ll need no matter where the future takes you.