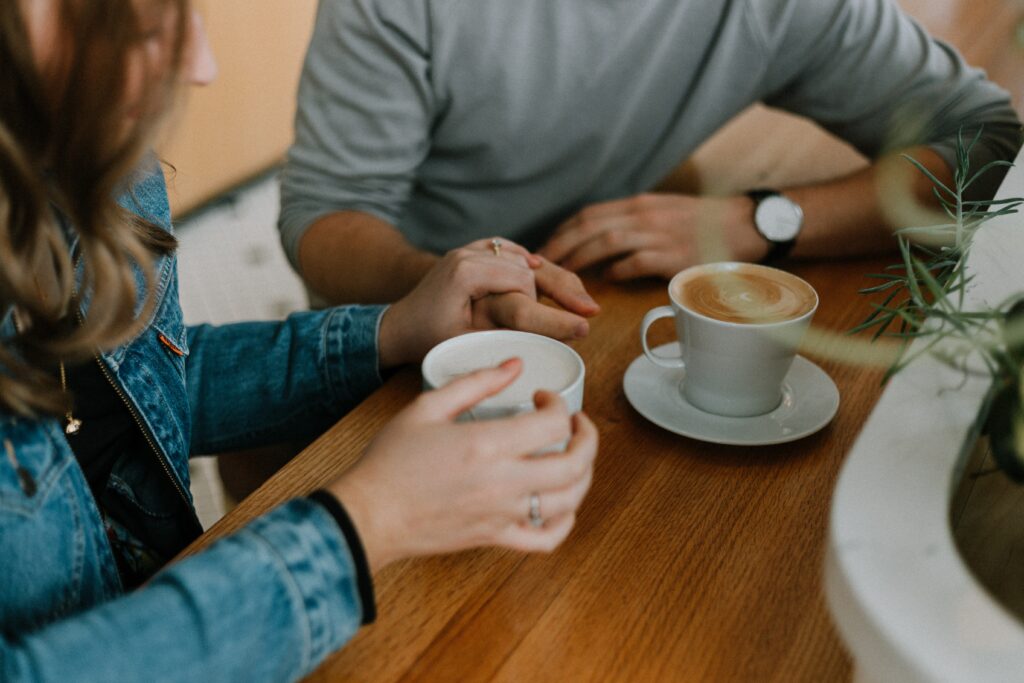 When Josh and I started dating we didn’t have many things in common. We didn’t like the same music (and I liked concerts; Josh didn’t); we didn’t like the same books, games, or hobbies. We were drawn together instead by mutual values, which worked until we tried to decide what to do for fun! As time went on we discovered just how different we actually were (not just in hobbies, either – we are opposites on every single personality test, and have completely opposite rankings for our love languages, apology languages and more!).

Because of this we had to work hard at cultivating common interests. Even now, we don’t have very many – but we’ve learned to take an interest in what one another likes. In this episode we discuss that process as well as the difficulty of navigating hobbies that one spouse doesn’t like – such as video games or social media.