How the Bible Was Canonized: Canon Q&A 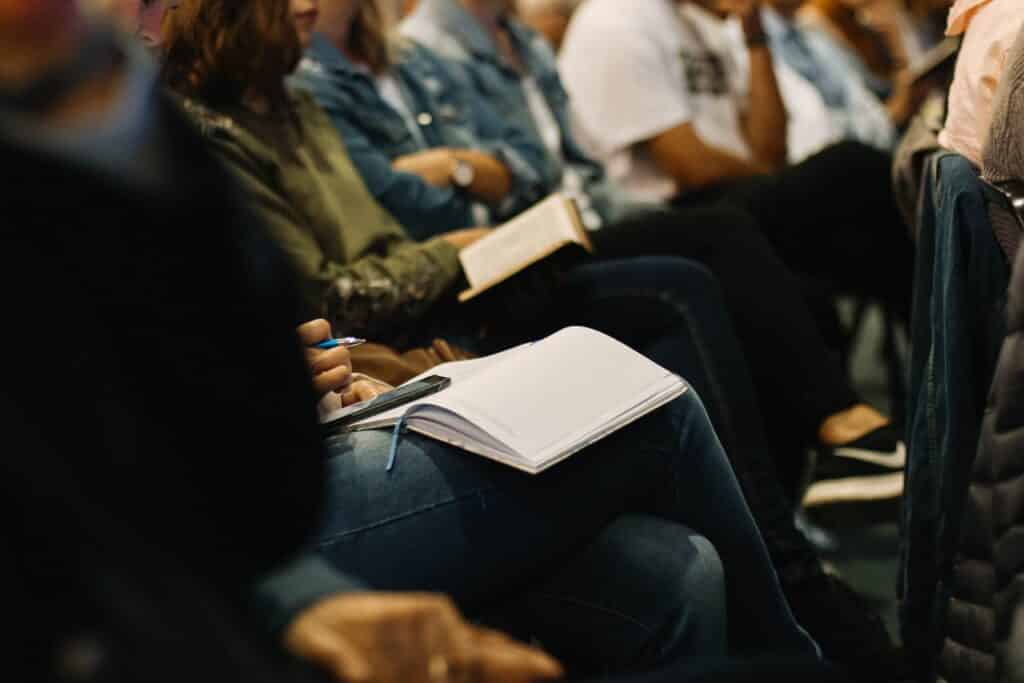 After weeks of studying how the Bible came to be and how to study it, my followers still had a few more questions! In this episode of Verity I answered ten or so final questions that came up during the series, including topics like the church fathers, Amplified Bible, Book of Enoch, how chapters and verses were developed, and more.

Any books or websites for further reading?

I’d love to hear more about our black church fathers and their role in the canon.

Are there any books that are debated as canon or not still today?

– all of the apocrypha would be in debate between Catholics and protestants, and since the Nag Hammadi discovery of Gnostic gospels, there are people who think those have authority too.

Can you address the amplified bible a little deeper?

The Amplified acts like a functional equivalence bible with dynamic equivalence in parentheses in the text itself. In some cases it acts as a study bible, with commentary inserted into the text in brackets/parantheses. Because of this, it can be helpful, but the parentheses content should be looked at like commentary as opposed to… well, Bible.

Listen to these answers and other questions in the episode below!