How the Bible Was Canonized: The Apocrypha 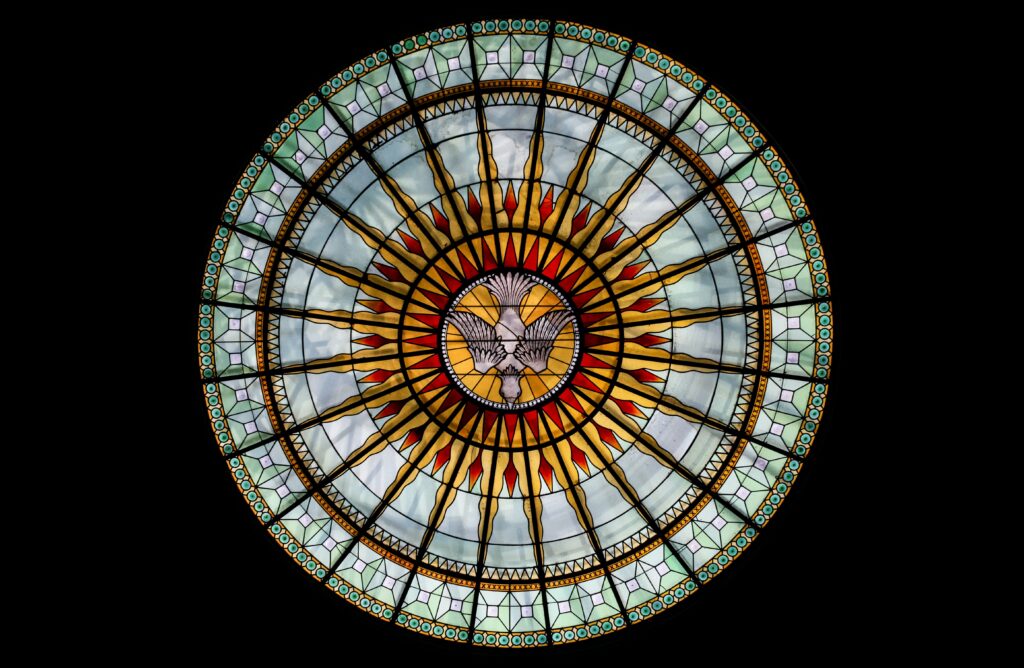 The Apocrypha is the set of books found in the Catholic bible but not in most Protestant versions of the Word. If you grew up non-Catholic (or even if you grew up Catholic) you might not know the history of these books or why the Catholic Church accepts them, and the Protestant does not. In this episode of Verity we delve into church history to explain how this difference came to be, and why!

This collection of writings called the Apocrypha are books found in the Septuagint and Vulgate, but not in the Hebrew Bible. The Greek term lit means “hidden” or “concealed”. This word in the early church period came to be associated with “secret knowledge” which had Gnostic vibes and runs contrary to the clarity and accessibility of the gospel.

This could be often a negative connotation, indicating contents were false; but could also be esoteric, in that the contents were for an “elite few”. A distinction was thus made between the sets of books. The term later came to refer to inferior books, and is used by Origen, Irenaeus, and Tertullian. The distinction of the apocryphal books as a CONTRAST to the canon mostly came from the western (not eastern) church.

There are five books, sometimes adding Letter of Jeremiah

Catholics call these deuterocanonical in contrast to the other books, which they deem protocanonical. PROTO – Original; DEUTERO – Second.

Listen in your favorite podcast app or below:

← How the Bible Was Canonized: The Epistles Why the "Inner Beauty" Conversation Needs to Change →
0
0
Your Cart
Your cart is emptyReturn to Shop
Continue Shopping