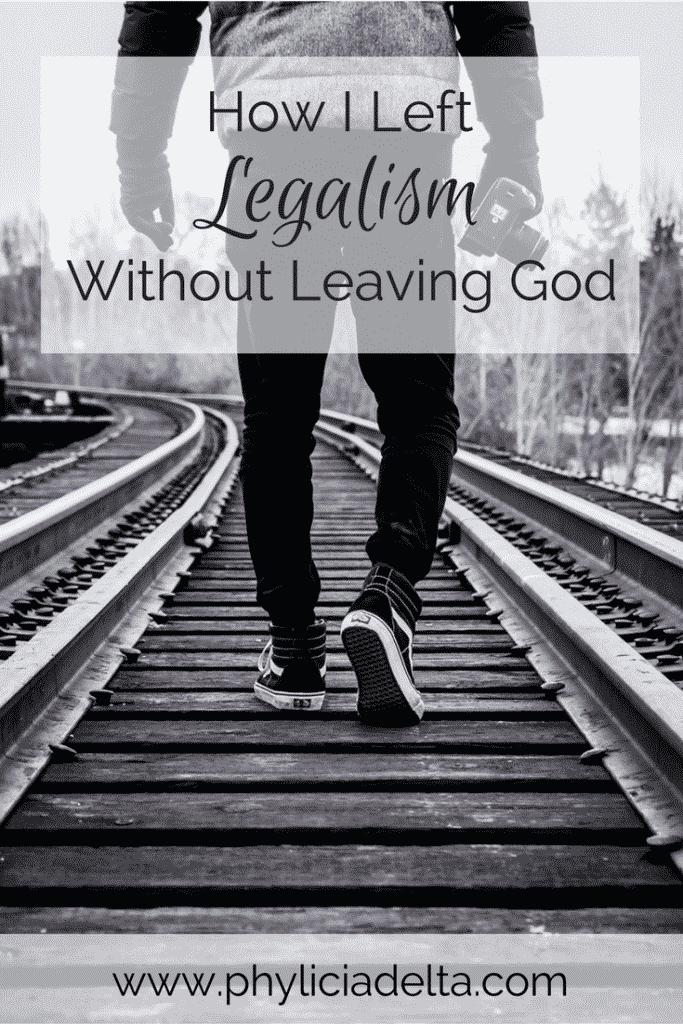 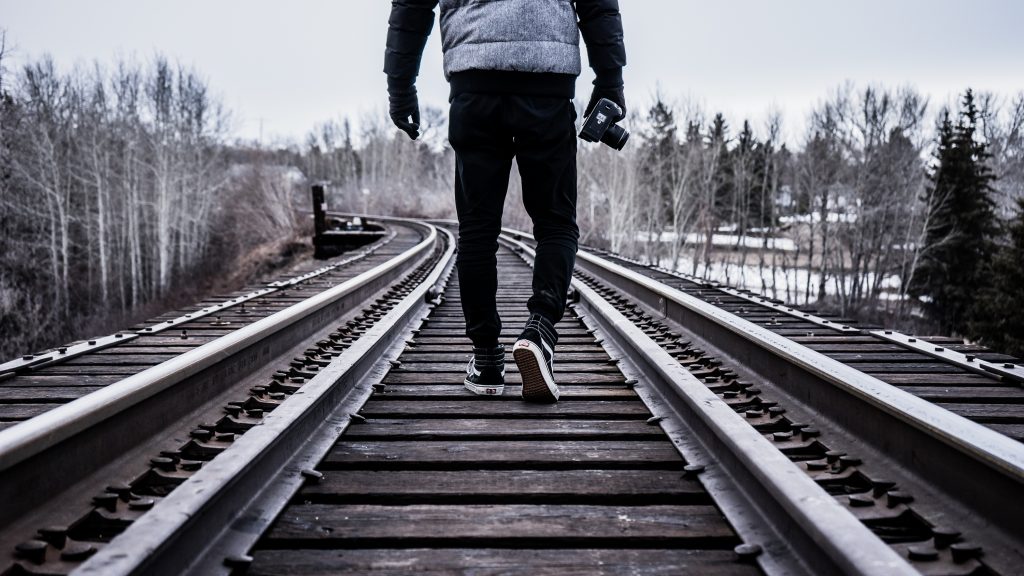 I’m a product of “purity culture”.

I wore the ring, read the books, and didn’t date in high school. I could tell you anything you wanted to know about courtship. I was immersed in the culture through my teen years, as a student and a leader within the movement.

But in one year, the rules I’d accepted as law were overcast with the shadow of doubt. I wondered if it was all a big lie: this Christian life, this righteous living, this purity. I was at a crossroads.

That was the day I left legalism.

There are entire forums designed for people scarred by “purity culture” and fundamentalism.  A movement that began with good intentions has developed a cultish following, complete with rings and signed commitments and lists of do’s and don’ts. To a society immersed in freedom of sexuality, the whole thing is absurd. To churches more concerned with grace than holiness, it’s extremist. But to those within the movement it makes perfect sense.

Legalism never starts with judgment. It starts with a genuine desire to please God. God does command us to walk in purity (1 Cor. 6:19-20) and God expects holiness from all who claim His name. But that’s easier said than done. So legalism makes holiness seem easier to do by replacing a living relationship with a list of rules.

It always starts with God’s standards, but legalism adds to them: the marriage bed should be honored (but courtship is the only way); women are to submit to their own husbands (and all men within the church); wives are to be keepers of the home (and never work outside of it).

These philosophies don’t happen overnight, nor do they always begin in ill will. What makes them appealing is their ability to shortcut the walk of faith.

You see, rings and rules are the easy route.

Legalism is sneaky. It convinces us that the guidelines we’ve added to achieve holiness were written by God Himself. When we believe that man’s rules are actually God’s, when the rules fail us, we blame our disillusionment on God… when it’s not even His fault.

God never said women could never speak up in church; He said, “submit to your own husbands” (Eph. 5:22).

Legalism drives a wedge between the truth of God and our hearts. It removes the necessity of a daily relationship with the Lord because all we need to do is follow the rules. It is not Spirit-led. It is not Jesus-focused. And it is not grace-driven.

God’s goal is not to produce a bunch of rule-followers but an army of Christ-followers whose dedication to Him produces lives of holiness.

So I left legalism. I stopped following the rules and I began seeking the Spirit of the Living God within me: a voice I’d muffled with my own ideas of what righteousness was supposed to be. I sought Him where He waits to be found: in His Word and on my knees.

And as I sought Him, He led me to save myself for marriage. My husband and I still waited until our wedding day to kiss. I’ll still homeschool my children, I still attend church, and I still believe in modesty.

As we have said before, so I say again now, if any man is preaching to you a gospel contrary to what you received, he is to be accursed! For am I now seeking the favor of men, or of God? Or am I striving to please men? If I were still trying to please men, I would not be a bond-servant of Christ. (Gal. 1:9-10)

Don’t be deceived: look into God’s Word for yourself. Don’t reject Him based on the actions of His so-called followers. The walk of faith is a walk of freedom. Holiness comes by the Spirit of God inspiring us to action, for Christ came that we may have life, and have it abundantly (John 10:10).