Why You Should Learn to Fight Well 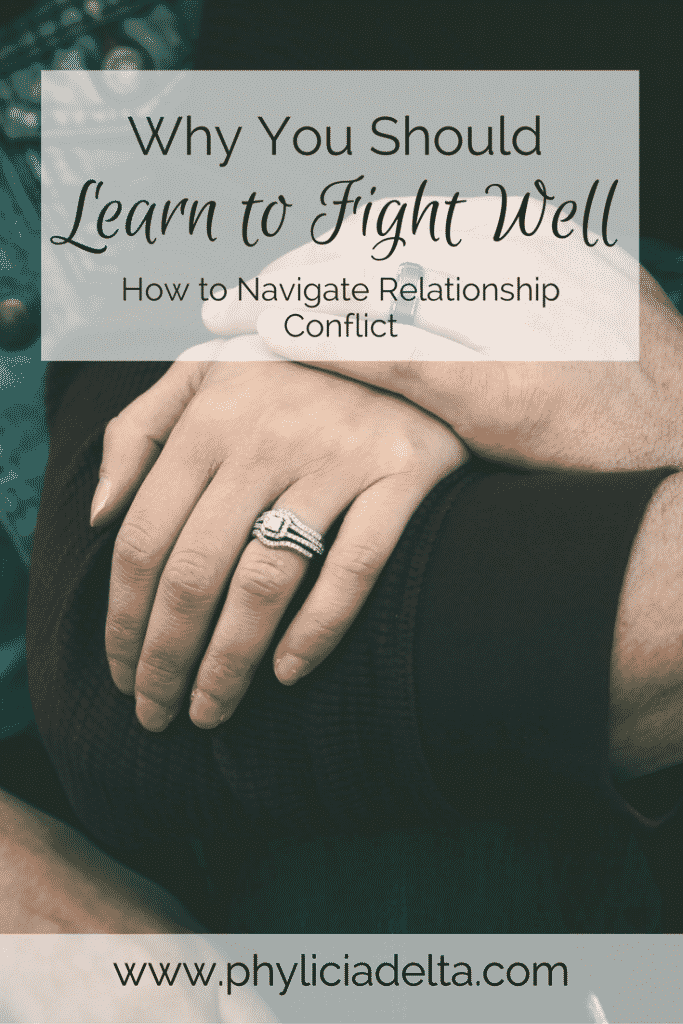 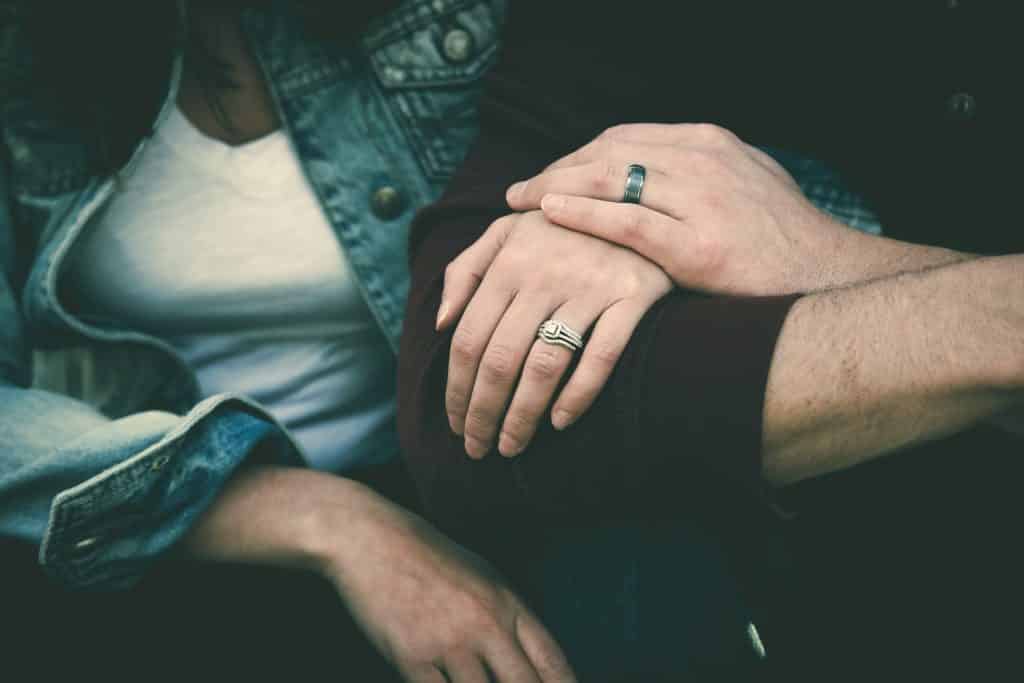 When I got married I was addicted to adrenaline, and it wasn’t from skydiving or bungee jumping.  It’s a little embarrassing, but it’s true: I got a rush from fighting.

I call it my “justice rush”. When there’s a cause to defend, I’m all in: I will take my stand like a regular Stonewall Jackson. Looking back, I can see why I considered careers in law, politics, and even the military.  This “justice rush” was much stronger when I was young.

In some ways my dedication to finding and defending truth has worked in my favor. It’s what built my writing career. But I can tell you one thing it didn’t help: my relationships. Every hill was one I’d die on – and it made for some difficult friendships. In marriage, it made for some ugly fights.

I quickly discovered that Josh didn’t see my sword-drawn-spurs-on battle cry as appealing. In fact, his initial reaction was to retreat, which is hands-down the most frustrating thing you can do to someone who wants a fight. Counterintuitive? Not really; I wasn’t so concerned about winning as I was about the argument itself. I enjoyed the battle.

As much as I liked the fight, I hated watching Josh walk away. I hated knowing I may have driven him away with my yelling and compelling (read: ruthless) argumentation. But now we’ve only been married two years and have seen incredible improvement in how we fight. Some of this is simply due to emotional and spiritual maturity, but it’s also by implementing the following five strategies.

Yelling is my go-to response when I’m in the thick of things. But Josh pointed out that when I yell, he is far less likely to listen to what I’m saying and far more likely to get mad. I imagine this is a common response.

Today, we both make an effort to speak slowly and with purpose. We keep our voices steady and I try not to raise mine to a tone or volume that comes off as confrontational. By consciously lowering my voice, I have to pay attention to the words I’m using as well.

When we were first married we assumed we knew the other’s intentions. We assumed they meant to make our life harder. We assumed just about everything we argued about. And we all know what assuming does… right?

Truth be told none of us know what’s going on in the heart and mind of our spouse. We can judge their words and actions, but we don’t know what motivates those words and actions until they explain it to us. This is why yelling is so counterproductive. Why bother explaining your real feelings to someone who will just yell you into a corner?

No matter how justified you feel, do. not. yell. Do not assume you know their motives, either, because you don’t. Instead, ask questions: “Why do you feel that way? What did I do that made you come to that conclusion?” Get to the root of the issue instead of battling about tone and content.

If you’ve asked a question – especially one that might implicate you – it’s going to be really tough to restrain a retort. Most of us naturally want to defend ourselves when we feel threatened or misunderstood. But don’t react. Listen and wait.

This was so hard at the beginning. I felt like it was so unfair and that my opinion wasn’t being heard. But I knew that letting the floodgates open would bury my husband in a deluge of words and he’d want to retreat. If he retreated, we’d never get to the real problem and it would all happen again in a few weeks. Josh had to work on his hatred for confrontation as much as I had to work on my confrontational personality, but as I held my tongue, he opened up. I learned what motivated him, what bothered him, and because I listened, he was more likely to listen to me.

This was a lesson I learned in my career. I would get terribly offended when someone didn’t like my work or disagreed with me in a meeting. I’d walk away feeling like they didn’t like me as a person. I had to learn to make a distinct separation between what happened in meetings and who I was as an individual. I had to accept that being questioned about my report didn’t mean I was a bad employee.

In the same way, being questioned by your spouse is not a reflection on your value as a person. If they get mad at you, it doesn’t mean life is over, your marriage is on the rocks and you’re a terrible individual. By separating yourself from the situation and refusing to take things personally, you actually take on a position of objectivity. Not only is this the most mature route to take, it gives you greater perspective and self-control. You are able to communicate without emotional overload, and you’ll come away from the argument with much less regret.

We have a rule: no leaving. In the past both Josh and I have left the room or even the house in the heat of an argument. This is not a wise move to make. For both of us, leaving without resolution felt like emotional abandonment. Sure, it was easier. Sure, it might help us “cool down”. But it was not the best choice in the moment and always caused more harm than good. If you must leave, do not just walk out. Stop, tell your spouse what you are doing – “I need to leave the room and think about this. Can we reconvene later?” – and then leave the room. Walking out is walking out. We believe it is a dangerous habit to get into, and that the best discipline we can practice in marital fights is to stay and stick it out to the end.

We always end our fights with a hug. Sometimes I don’t want to. Sometimes I want to kick him in the shins (and I have, but by that time it’s funny). By concluding each argument with affection we express our dedication to unity.

Fights will happen and they won’t be fun. Yet each argument is an opportunity for growth and greater intimacy if it is handled correctly.

What are your tips for fighting well? Share below!