A Pregnant Student is Not the Problem 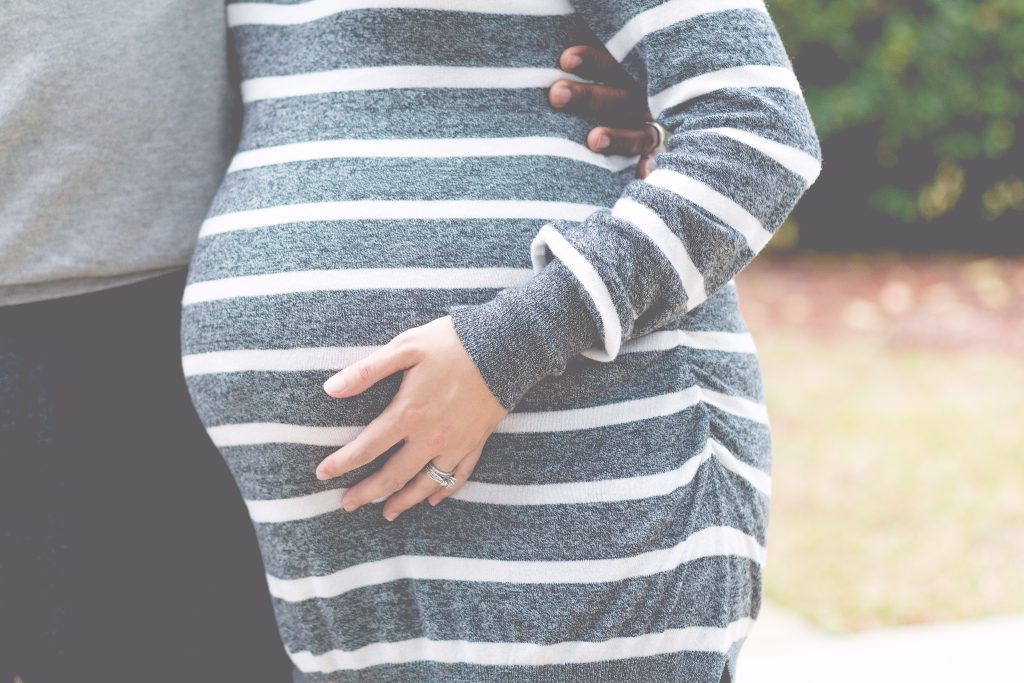 This weekend I read Maddi Runkles’ story: How she discovered she was pregnant her senior year of high school, confessed to her school, and consequential to the sexual sin that caused the pregnancy was not allowed to attend classes or walk in their graduation (though she did receive a diploma). I then read the statement by Heritage Academy – why they dealt with a pregnant student in the manner they did.

I want to preface this post by saying Maddi has my utmost compassion and respect. If she should read this, I hope she’ll know this is not aimed at her or the sin for which she has already repented. I also believe Heritage Academy did what they thought best in the situation, and I’ve been told they have previously expelled students for sexual immorality (which is what the statement declared was the cause of Maddi’s discipline). If there is proof otherwise (or proof thereof), feel free to share it with me.

But there is a big lesson in this conversation that everyone – those on the Heritage side and those on Maddi’s – is missing. It precedes Maddi’s pregnancy and the school’s disciplinary decisions, and it affects Christian schools and parents all over the world.

What social media opinions ignore is this: A pregnant student is not the problem.

The problem is how these schools, churches, and parents are approaching sexual sin.

Maddi, like the author of the famous “I Waited Until My Wedding Night and Regret It” post, signed a commitment to refrain from sexual immorality while attending Heritage Academy. Other churches, schools, and families call this a “purity pledge”.

The reality? Purity pledges are useless without intentional sexual discipleship. Anyone can sign a paper. Not everyone will live it out.

Purity is not a paper to sign, a list of rules, or even boundaries in dating. Purity is a heart attitude that longs for relationship with God more than it longs for sin. You can neither force nor enforce that attitude without consistent spiritual and sexual discipleship.

Heritage and schools like it need standards; I get that. There needs to be a boundary. But if you’re basing those boundaries on biblical principles, you need to follow through in a biblical way. This requires MORE than punishing sexual sin. It means learning how to prevent it. And the surprising truth is that more rules and chaperones don’t prevent sexual sin; they just drive it underground.

So if rules won’t free students from sexual sin, what will? Transformed hearts.

Until the seat of a student’s will and emotions undergoes a radical transformation, they will continue to be overcome by their sexual desires. It doesn’t matter if that student calls herself a Christian; it doesn’t matter if she’s volunteering in nursery, singing on the worship team, and sitting in church every Sunday. Until she submits herself to the power of the Holy Spirit and follows His voice, sexual sin is only one temptation away.

So when schools and churches try to force purity through programs and pledges, they shouldn’t be surprised by the Maddis among them. Yes, each student is responsible for his or her sexual choices. But how those students are taught to think about sexuality has everything to do with that choice.

The fault is not entirely the school’s – nor is it the church’s. Christian parents are failing to teach sexuality to their kids.

Parents are the FIRST STOP regarding biblical sexuality. If you don’t talk about this, the world will! Our culture is waiting to disciple young people in their version of sexuality. When you refuse to rise to the challenge, instead outsourcing your child’s sex ed to the school, church, and world, you just created a vacuum of sexual ignorance. In less time than you think, that void will be filled with everything the world has to offer your daughter.

And where were you?

The solution is simple, but not easy. You need to talk about sex sooner – in elementary school, in stages that they can understand. And the conversation should not end until your child walks down the aisle into the arms of their spouse. You are the safe place for your child’s sexuality. When you give up that place to anything else, you’re shortchanging your child.

It’s not too late to change. Stop outsourcing to the school and church and disciple your children. Teach them what biblical sexuality is. Show them their body has value. Don’t use rules and fear to accomplish this – look at how God disciples us! This is a continual conversation centered on grace, driven by love for Christ, motivated by the Holy Spirit – resulting in holiness.

Pregnancy is Not a Punishment

The comments on Maddi’s testimony were often characterized by a well-meaning phrase: “Why punish her further? Isn’t her pregnancy enough?” And here’s another dark side of the church’s approach to sexual sin: until it’s “proven” through something as obvious as pregnancy, no one says much. And once pregnancy occurs, that is the girl’s “punishment”. What?! Pro-life churches treat pregnancy as a punishment?

Pregnancy is the natural, intended outcome of sex. It is NOT a punishment, and talking about it as such enforces the idea that the only REAL problem with sexual sin is the possibility of getting pregnant – not the reality that it grieves God. This continues a fear-driven, underground approach to sexuality, where you’re free to “mess around” as long as the consequence isn’t visible.

When we’re discussing this issue, it usually dissolves into one of two complaints: The church’s constraining view of sexuality or Maddi’s rightful consequences for her sexual sin. And as people go to Facebook-war over these issues, they fail to ask themselves: Why did this happen in the first place?

There are many girls just like Maddi walking the halls of Christian schools, but they don’t have a baby bump to shame them. They’ll go to class. They’ll walk at graduation. And purity will be that paper they signed freshman year and a condom wrapper on her floor of her car. She’ll be the “good Christian girl” to everyone watching, while she’s dying inside at her own hypocrisy – never forced to face it like Maddi was, because a baby never appeared on the scene.

THIS is the real problem.

Am I saying that Maddi shouldn’t have had consequences for her sexual immorality? Absolutely not – if they were the same consequences any other student at that school would receive for sexual sin. Am I saying that students can blame their parents for their sexual decisions? Nope, not that either.

Girls and boys will still make choices. But we can DO something about the choices they make. What if young people were actively discipled in what holiness is – a heart change driven by the Spirit, not “good girl” actions?

What if they had the support of a school and church who partnered with parents in talking about God’s design for sex, not just His list of “don’ts”?

What if we – the Church – were the ones who removed the stigma of shame from sexuality?

What if WE were their safe place?

They won’t come on their own. They’re terrified. They’re ashamed. They think they’re the only ones struggling.

We have to go to them.

And for those ready to receive and repent, we offer them hope like Jesus did:

Phylicia is the author of Christian Cosmo: The Sex Talk You Never Had, a book teaching young women how to understand sexuality from a biblical perspective and overcome sexual sin. She blogs about God’s design for single sexuality, marriage, dating, and motherhood.

Get her book here!