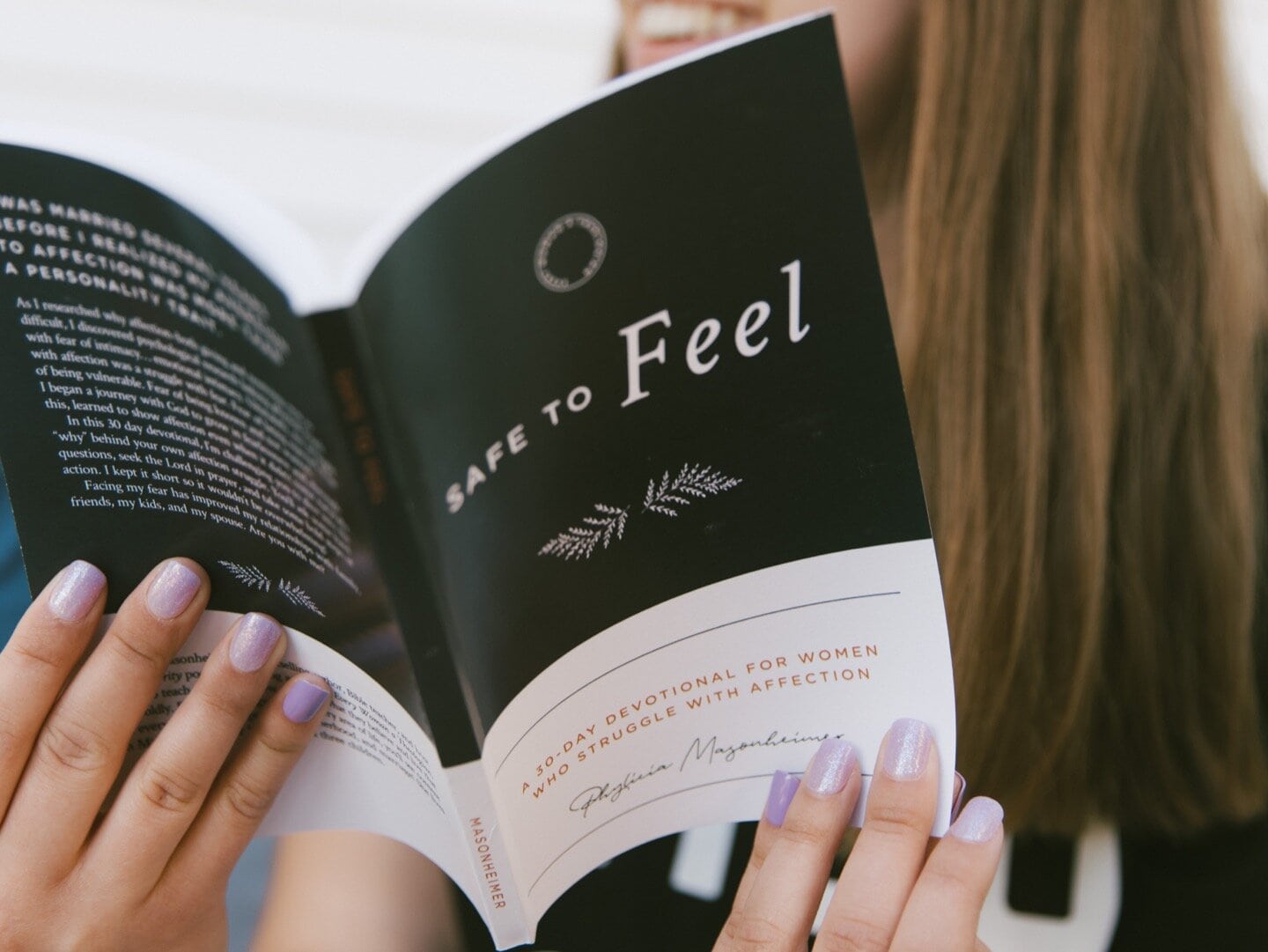 I was married several years before I realized my aversion to affection and physical touch was more than a personality trait. As I researched why affection – both giving and receiving – was so difficult, I discovered psychological research linking physical touch with fear of intimacy… emotional intimacy. Ultimately, my struggle with affection was a struggle with fear. Fear of being rejected. Fear of being vulnerable. Fear of being known and not wanted. I began a journey with God to grow in fearlessness, and through this, learned to show affection even when it didn’t come naturally.In this 30 day devotional, I’m challenging you to dive into the “why” behind your own affection struggle. You’ll ask some hard questions, seek the Lord in prayer, and take some bold steps of action. I kept it short so it wouldn’t be overwhelming! Facing my fear has improved my relationships with family, friends, my kids, and my spouse. Are you with me?