To the Woman My Husband Should Have Married 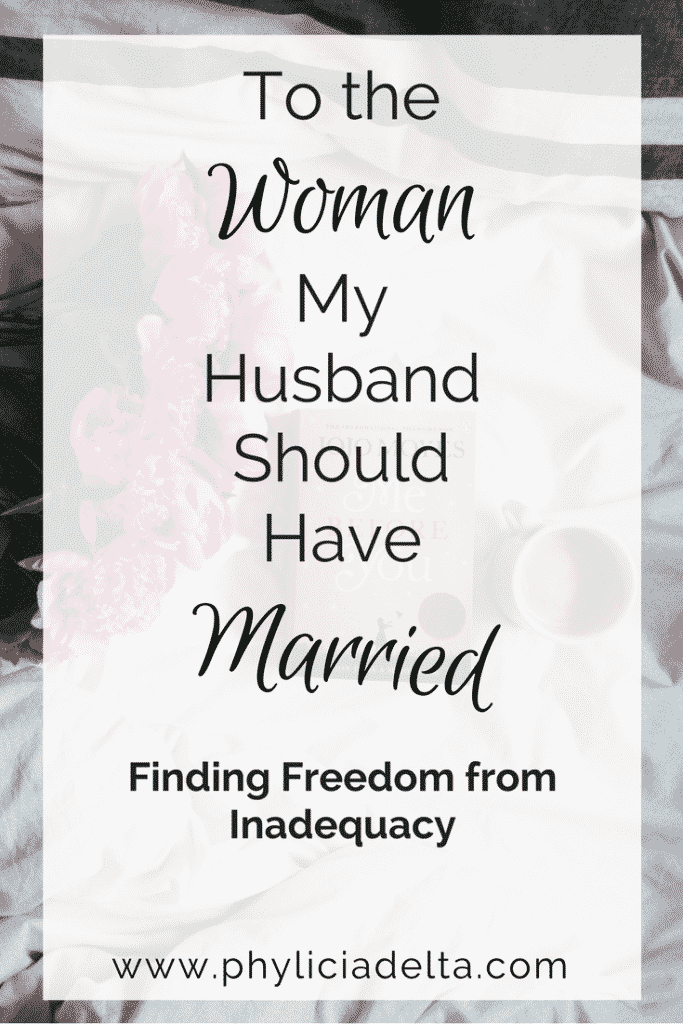 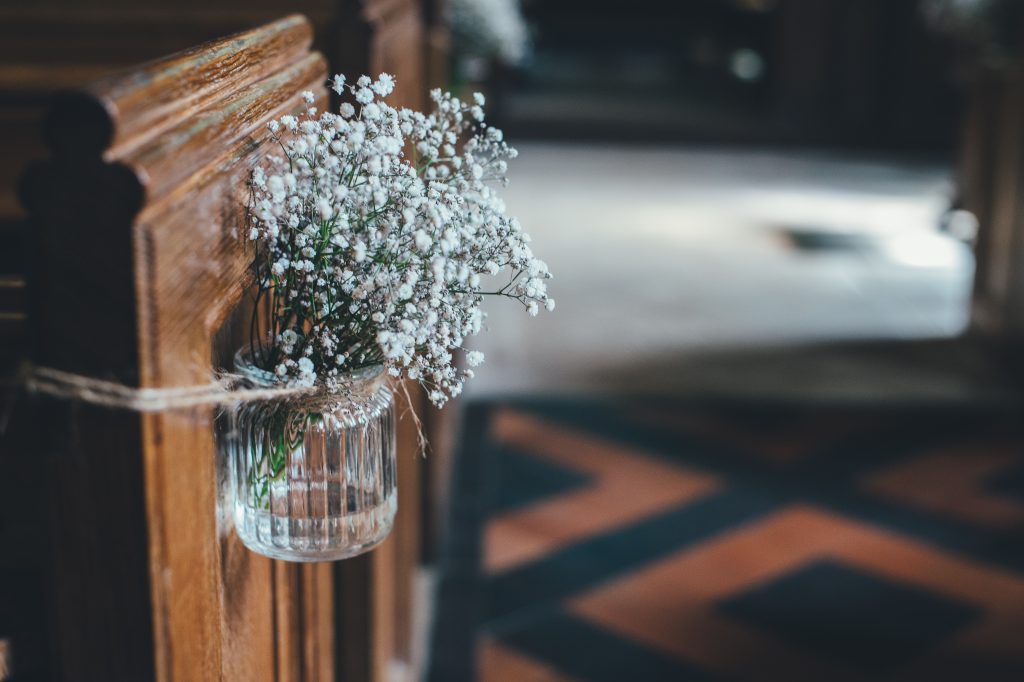 Always there, the silent witness to my marriage; a quiet presence to my pain. Hers was a face I knew as well as my own, though I’d never seen her. Hers was the voice in my head and in my heart, telling me I was never enough: never fun enough, never compassionate enough, never – her.

He should have married her, I’d think, and work harder to be everything she was and more.

I’d be the best cook. I’d have the cleanest house. I’d be the smartest, the most driven, the most organized. I’d be the most I could be, but in the end still losing, because she was who he should have married. She could do it better. She could love him better than I ever could.

You’d think my husband was a widower or divorcee, the way I compared myself to her. He’s neither. We married in our early twenties and have been married for three years today. The woman my husband should have married is not the product of his past, but a figment of my own insecurity. She is everything I am not.

Her name is Inadequacy.

For every accomplishment and every compliment her voice followed me, reverberating in my soul, casting doubt in my mind: You might be strong, but are you what he needs? What good is a strong wife if you’re not fun enough? How could you ever make him happy when you’re so… different? And the more I let her talk, the more I allowed myself to listen. I became frantic in my attempt to be two people: myself, and the other woman. The woman he should have married.

It didn’t matter that he chose me – me, with my will and my temper and a fire in my eyes. Me, with the “sass and class” he claimed to love. Nothing he said was enough when her voice was in my ears. Inadequacy drowned out every compliment and added a caveat to every reassurance. He’s just saying that. He doesn’t mean it. He’s just being nice.

I thought listening to her was a form of humility. I thought her voice was just “reality”, so I didn’t silence her words. Instead I believed them; I believed her. And I believed myself never enough.

How many wives do the same? How many of us let that voice dictate the quality of our marriages, casting a shadow over every chance at unity? It’s not God’s intention. It’s not what marriage is meant to be. The picture of sacrificial love, of foundational trust, cannot be achieved when our ears are trained to listen to lies.

Because Inadequacy is a liar.

The truth I’m grasping is slippery in my hands – evasive, hard to hold, but it’s the truth, so I grip it tightly with each passing day of my marriage. I am not Inadequacy.

I chase the truth of who Christ is, and in that pursuit I find who I am. I learn what marriage is meant to be; I learn to trust. I learn to hope, to bear, to believe, to endure, and not to listen to lies about my identity or about my man. Inadequacy’s reality is an earthly reality, but in Christ I live on a higher plane. I pull my marriage heavenward each time I believe His truth.

I am the woman my husband chose to marry.

So I am the woman he should have married.

This belief is a risk. It frightens me to step out of the boat, to walk on the watery depths of trust. To believe I am enough is to live unchained from my own expectations – a prison so familiar I return to it just to feel safe. Yet each time I return I end up locked inside, Inadequacy holding the key.

She used to stand outside those bars on my heart, saying: You will never be enough.

Now I answer her: I already am.

“But he said to me, “My grace is sufficient for you, for my power is made perfect in weakness.” Therefore I will boast all the more gladly of my weaknesses, so that the power of Christ may rest upon me.” (2 Cor. 12:9)