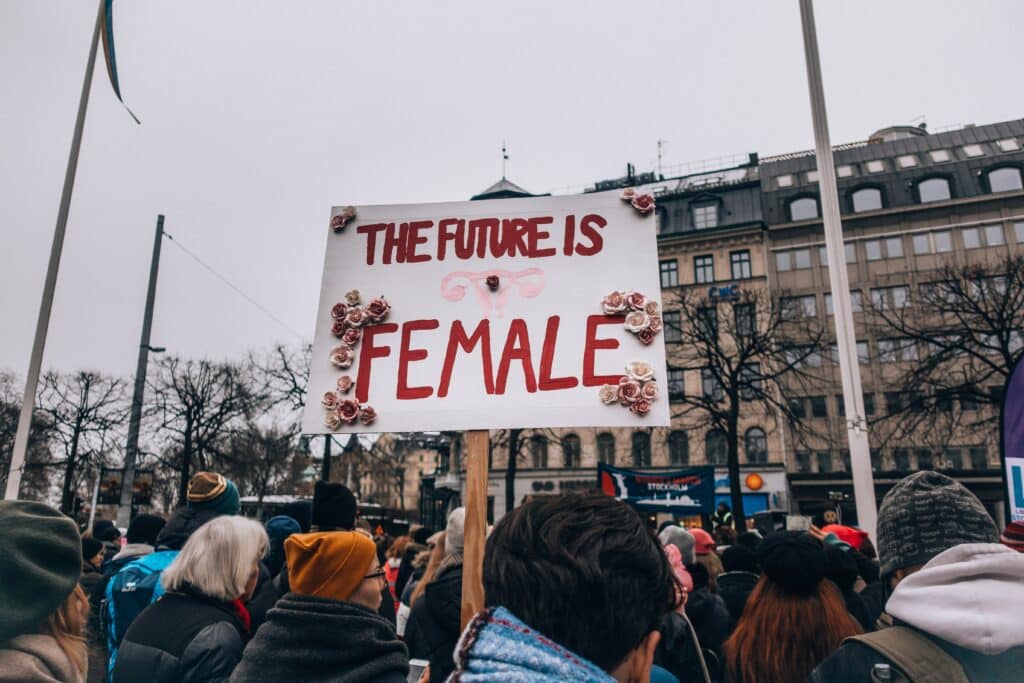 Jesus was a feminist… or was He? Within the church we see a sharp divide between Christians who call themselves feminist and those who go so far as to take the label “anti-feminist” – and everything in between. Feminism has morphed and changed with each of its four waves, with the mission developing as time goes on. The feminism of 2020 is not the same as the feminism of Susan Anthony and Elizabeth Cady Stanton.

So what is a Christian woman to do? In the west, we benefit from the rights and privileges fought for by early feminists. We are able to vote, to own property apart from our husbands, to interact legally because of the freedom won for us. But the reality is that these rights, however good, exist alongside a legacy of abortion, misandry, and eugenics.

Some want to redeem the word feminist, despite the confusion it can cause. Others run as far from it as possible in the name of biblical truth. Could there be a balance?

This episode answers that question, and challenges Christians to hold a tension while staying true to Scripture’s priorities. Listen before commenting.

The Link Between Prohibition and Women’s Rights

RBG and financial equality for women

Female Chauvinist Pigs: Women and the Rise of Raunch Culture

← How Our Family Celebrates All Saints Day Where is God in the Grief and Evil? →
0
0
Your Cart
Your cart is emptyReturn to Shop
Continue Shopping