The ENTJ’s Guide to Not Messing Up Your Marriage 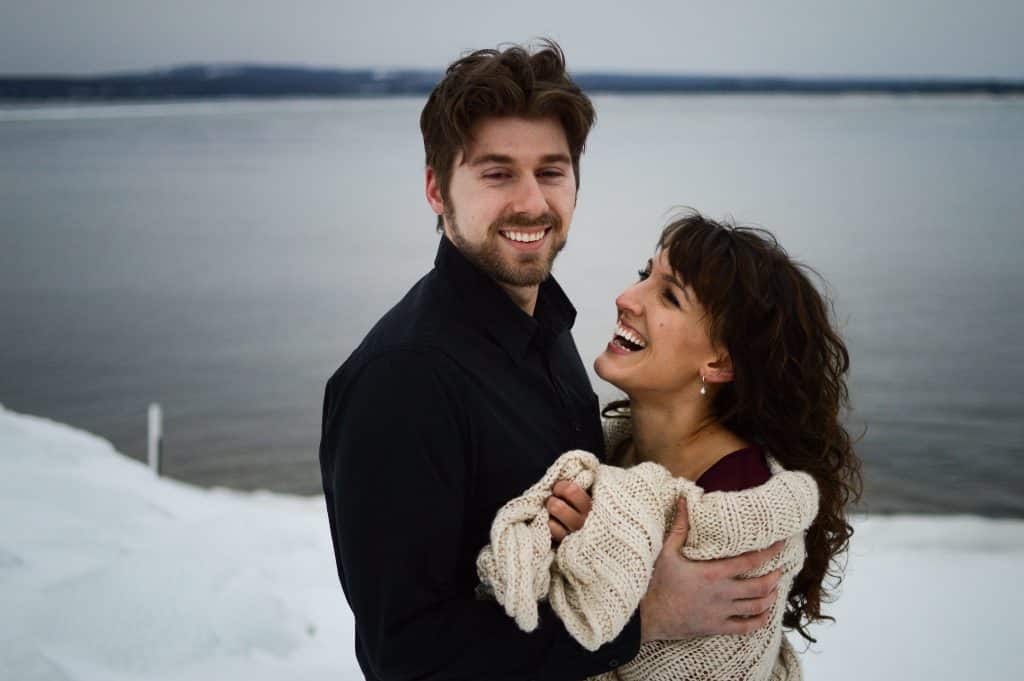 My husband is a wonderful man: patient, kind, hard-working, teachable. He’s thoughtful and gentle, a great father and a good friend. I brought a different set of skills and talents to our relationship – and I also brought a forceful will.

From the outside, we’re your run-of-the-mill happy, Christian couple. But the secret to our “happy Christian marriage” isn’t more sex or less TV or weekly dates. On my side, at least, the secret to making marriage work is respecting a man I don’t always find respectable.

In the last year I’ve done a lot of study on personality types, particularly Myers-Briggs. I am an ENTJ, and Josh is exactly the opposite – an ISFP. A few highlights of the ENTJ personality:

These are the negatives of being an ENTJ, and of course – all of these have a positive side as well. I run our house smoothly and always look for better ways to bless our family as a work at home mom. But as I said in “Angry Wives and the Men Who Love Them“, it doesn’t really matter how much you get done if your attitude stinks while you do it.

Because of my ENTJ personality, I interpret respect through confrontation. I respect people who confront me, intimidate me, and outdo me. I am drawn to fellow commanding personalities, and put off by inefficiency and lack of drive.

And I married an ISFP:

Basically, I entered a marriage in which the man I married – the man I am called to respect unconditionally – does not command my respect in the way I best recognize it. This wasn’t much of an issue for the first year – we both traveled for work and were separated enough that it wasn’t a problem. But after our daughter was born, it hit me like a ton of bricks: I’m not cut out for this.

The books I read about marriage made respect seem like a breeze. “Let the wife see that she respects her husband,” Quips Paul in that oft-quoted Ephesians passage. How hard can that be? I thought. You have to respect someone to marry them. But I discovered that respect, like love, takes maintenance. It is not a state of being; it’s a daily choice.

This was made evident in how we fight. I was accustomed to a no-holds-barred yelling match, where you voice your problems and work through them as loudly and quickly as possible. Josh was accustomed to retreating from conflict, which only increased my disrespect. Because remember – I naturally respect confrontation. So how do I respect a man who doesn’t do the things I find naturally respectable?

I find new things to respect.

It took me a while to figure this out; this intentional, redefined respect. It’s not a respect as I want it to look; it’s a respect for who my husband actually is. I’m sure it sounds simple, but it’s incredibly hard. It means letting go of who I wish my husband was, what I wish he would do, or how I want him to react. It’s ceasing to control, to posture, to jockey for position; stopping the thoughts before they take root in my mind. Respect is looking for the good in him and honoring it – even when the things I’m naturally drawn to aren’t there.

Josh will never be commanding or pushy. His voice will never be loud. He probably will never have the high standards of efficiency and productivity that I have for myself. That is not who he is.

But he will listen to the struggles of others and walk with them through that valley. He will figure out how to fix something even when it seems impossible. He’ll meticulously refine our budget, carefully tuck our daughter in bed, and eagerly listen to a podcast on his way to work just so he can talk about history with me at dinner.

I used to think these things were nice little add-ons to Josh’s personality; things he did that I took for granted as I waited for him to earn my respect. But now I know otherwise.

We don’t wait for our husbands to become the men we can respect. We respect them for who they already are.

And the crazy part? When you walk in obedience, Christ transforms your marriage. The man you chose to respect suddenly becomes innately respectable.

Take it from a Type-A, ENTJ, strong willed woman. Don’t mess up your marriage by forcing your husband into a mold he’s not designed to fit. Respect the good that’s already there. Pray for the parts that aren’t. And let Christ make up the difference – in you and in him.

← Finding Grace After Moving: How to Transition Well to a New City Why We Need Sexual Discipleship →
0
0
Your Cart
Your cart is emptyReturn to Shop
Continue Shopping