How to Fight Sexual Sin in College 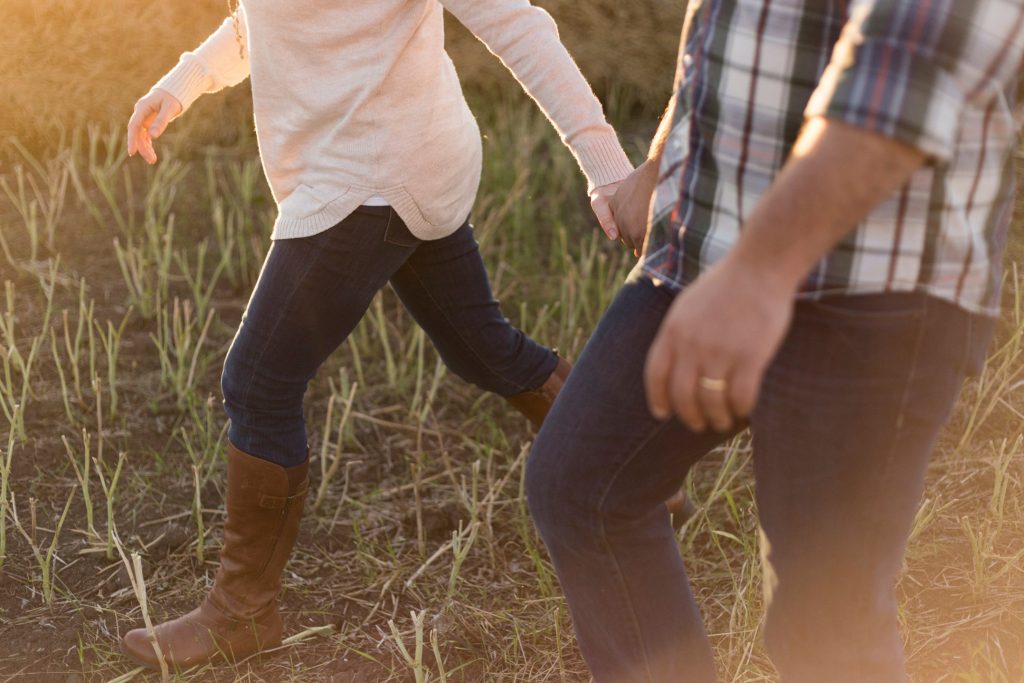 Sexual sin is not relegated to a specific age group, and it is no respecter of gender, age, or status. All those who follow Christ are susceptible to sexual temptation in any of its varied forms. Yet among young men and women – specifically those of college age (17-24) – the opportunity for sexual compromise is much greater. This is nothing new. Even King Solomon wrote of the sexual susceptibility of youth:

“I saw among the simple,
I noticed among the young men,
a youth who had no sense.
He was going down the street near [the adulteress’s] corner,
walking along in the direction of her house
at twilight, as the day was fading,
as the dark of night set in.” (Prov. 7:7-9)

Today’s college students are assaulted with sexual information on a daily basis. The opportunity for sin and compromise presents itself through friends, parties, smart phones, laptops, television, and cultural ideologies. Everywhere we turn, God’s design for sex is mocked and sexual promiscuity, pornography, and perversion is celebrated.

We need to arm college-age Christians for the battle ahead of them. Whether or not you realize it, you are in this battle. There is no such thing as a passive onlooker when it comes to sexual sin.

Why and how does the Enemy target college-age Christians in this area? Basic biology tells us that our sexual urges are more prevalent in this stage of life, but God knew this when He designed man and woman. Personally, I think Satan uses our God-designed desires (which are great in marriage!) to develop spiritual strongholds early in life. If the Enemy can bind us to sexual sin from a young age, he’ll use the ensuing shame to limit us for years to come.

College culture is a prime place for sexual strongholds to begin. Secular universities provide ample opportunity for alcoholism and partying, both of which inhibit our ability to walk by God’s Spirit (which is why alcohol is a gospel issue). The additional pressures of exhaustion and stress make use emotionally vulnerable, and many students seek out coping mechanisms for their loneliness or overwhelm. All of this, partnered with a lack of godly discipleship and accountability, is fertile ground for sexual compromise – and Satan knows it.

Knowing where the Enemy plans to wage his battle gives us an advantage. We can now prepare to face him when the attack comes – and it will come! The Enemy isn’t stupid, and he’ll tailor his attack to your specific weakness. That’s why the first of the following steps is the most important.

Josh and I say this all the time when we speak on sexual sin: You are not as strong as you think. The moment you – or you and your boyfriend – think you have a “handle” on your lust struggle is the moment your guard lowers. The Enemy is waiting for that. Living as Christ followers in a fallen world requires constant vigilance:

“I am sending you out like sheep among wolves. Therefore be as shrewd as snakes and as innocent as doves.” (Matt. 10:16)

So if you know that hanging out at the apartment always leads to compromise, you have to make the tough, self-denying decision to stop hanging out at the apartment. It’s simple, but difficult – and so worth it. If you know that you can’t kiss without making out, and when you make out you start to arouse desire or do things you wouldn’t do in front of parents or siblings, then you need to reevaluate your physical boundaries. Maybe you’ll have to stop kissing for a while – or until engaged. The point is that you’re willing to be ruthless with sin for the sake of Christ – even if it means giving up your own pleasure. That’s the cost of being His disciple:

“Then Jesus said to his disciples, “Whoever wants to be my disciple must deny themselves and take up their cross and follow me.” (Matt. 16:24)

Fight Offensively in the Spirit

As you reevaluate your principles of purity, remember this: Defensive measures only work if your heart desires God’s will. Rules, standards, and boundaries are only effective if you long to obey God. If not, no standard – yours or anyone else’s – will keep you from engaging in sexual sin.

That’s why you need to fight offensively, or as our favorite ministry Lust Free Living says: Fight spiritually first. Before you even set up those boundaries, address the spiritual strongholds at play. What lies have you believed about your value and identity? Why are you using sexuality for personal affirmation? Have you compromised in God’s command to be equally yoked? All these questions reveal the spiritual status of your heart, which explains why you’re struggling sexually.

This fight is not meant to be yours alone. You must fight in the Spirit of God. He didn’t leave you here to make yourself good enough – you can’t do that! Jesus gave you a pure identity and He’s going to help you live that out. But you have to walk daily, even hourly with Him to see the fruits of His influence.

Ask God to give you more of His Spirit. Yes, His Spirit is already in you; but ask Him to reveal more His influence in this area of your life. Ask Him to renew and change your desires, and that you’d desire His will, not yours. God delights to answer prayers like these, and they are the weapons of warfare for this spiritual battle.

Battle as a Couple

Finally, learn to battle as a couple. Whether dating or married, you need to be on guard against sexual sin. The habits you form while single will carry over to your relationships, so learn to fight well.

Part of fighting well is also failing well. Learn how to respond when you fail. Embrace grace. Accept God’s magnificent redemption and be motivated to greater obedience. Then teach others how to do the same.

← "Just Get Married": The Worst Advice for the Sexually Struggling Why I'm Glad I Journaled to My Future Husband →
0
0
Your Cart
Your cart is emptyReturn to Shop
Continue Shopping