God Can Handle Your Disappointment 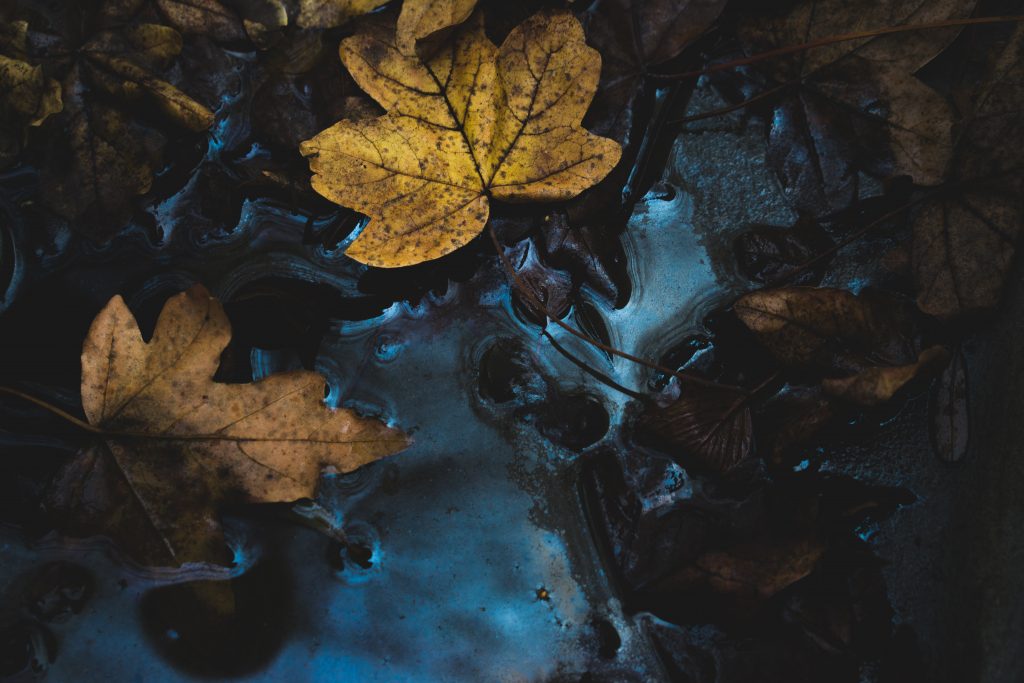 For the last month, disappointment has visited me every day. By the time this post goes live I hope things will have changed, but as I write this I am still in the middle of of it. I feel the weight of it every morning and have cried myself to sleep many nights. And over what? An overdue baby.

To write it out feels silly and insignificant, but that’s the reality. According to my dates (which are accurate) I was due October 1st. It is now October 19th, and I am still pregnant. What’s more, my first child – Adeline – was born two weeks early, so I have been on high alert since 36 weeks. I am now 42 weeks and four days, and even if my dates are off by a week, I have been in “pregnancy mode” since the end of January. So for six weeks, I have woken up with hope and anticipation. For four weeks I have been completely ready. For two weeks I have been having contractions. And last weekend I had twelve hours of labor that fizzled out in exhausted sleep.

I’ve felt I have no right to be disappointed. As afternoons crawled to evenings, as I cry into my sink as another day ends with no baby, no change, I told myself others have it so much worse. And they do. But at the same time, this difficulty challenges me in a unique way. It has broken my heart and my hopes in ways it would not have affected another person. And it has forced me to acknowledge God as sovereign, and to remember that He is kind.

I’m often asked if I struggle with depression, and I usually answer no – anxiety and anger have always been part of my sanctification journey. But now I have met depression. I have faced despair at 2 AM, as the autoimmune condition I get every pregnancy keeps me from sleeping, and the contractions I hopefully time once again drift apart.  I don’t pretend to compare the struggle of my last six weeks with another’s battle of six months, but the experience has drawn me to a deeper level of understanding and compassion than before. Here, in the difficulty and disappointment of waiting, I have learned three new things about the God we serve.

Get your free introduction to Christian theology!

In this free, 7-day email course, you'll get the first chapters of Theology Basics - teaching you all about the nature of God.

Thank you for joining the Every Woman a Theologian community! Check your email for your course.

Your information will be kept private. You can unsubscribe at any time.

God’s Silence is Not His Absence

I was lying on the couch at yet another 3 AM wake time when I saw a post from Tim Keller on Facebook. All it said was: ‘God’s silence is not His absence.’ Tears welled in my eyes, absorbing the truth, grasping it in desperate hands. Because God has felt silent. Every day I pray to meet my baby, every day that ends with the answer “no”, has stripped away any pious facade constructed around my heart. All that is left is what is raw: anger, disappointment, and self pity.

But God’s silence is not His absence. Oswald Chambers says His silence reveals how much He loves us; that He entrusts us with His silence because He believes us strong enough to draw near. I’ll confess I have not felt “strong enough” for anything since mid-September. But in my weakness, God has not abandoned me. His silence is not evidence that He has left me, and it is not proof that He has left you. It is a call to draw nearer, to listen more closely, and still ourselves for the voice so often missed in the rush of great waters.

Disappointment Must Be Acknowledged

Secondly, disappointment, despair, depression – these must be acknowledged for us to become free. Whether they characterize a long term battle or are simply a season we walk through, we cannot run unhindered while clinging to our pain.

It hurt to watch baby announcement after baby announcement on my Facebook feed. I never thought I’d feel that sting, as someone who has never dealt with infertility. But now I have: I have felt the sting of disappointment, of being left behind while the world moves on. We do strange things when we’re disappointed. We pick up our pain and put it in a basket, carrying it with us instead of releasing it to Christ. Sometimes the basket is Bitterness, or Anger, or – for me – Control.

But when we cover up our pain instead of acknowledging it to God, we end up compounding the problem. For me, covering up my disappointment – refusing to bring it to God – led to compulsive planning, which gave way to despair and laziness, which ended in tears and perceived abandonment. This ending is inevitable when we act as our own savior, because none of us are able to save ourselves – not eternally, and not presently. God alone is our Deliverer.

After countless sleepless nights, ice packs, topical applications to my itching legs, and every natural induction method that exists, morning has not been a joyful time for me. That’s saying a lot from someone who loves morning! My bible and notebook stare at me from the coffee table, but it takes all my strength to read it and pray.

But in times like these, it is my theology – not my emotions – that drive me to seek the Lord. For weeks I have not felt like praying. I have been angry. I have been hurt. I have been hopeful and hopeless and hormonal and it’s been hard. But in the end, I know objectively by the truth of God’s Word that only God is good. I know that Jesus Christ gave His life to ransom me, and what kind of Savior sheds His blood only to abandon the ransomed?

Earlier this year, my husband lost his job in a sudden layoff. We moved to Michigan for the job, and the night before he was laid off had bought our house. The timing was terrible and we were blindsided. Through that trial, you would think I learned enough about God’s faithfulness to continue praying through a six-week baby watch. But there are some lessons we must learn again and again. There are some idols that must be torn down piece by piece, relinquished from white-knuckled hands.

Last night a friend texted me: “God can handle your disappointment and it’s okay to be sad.”

He is God. He can handle our disappointment, no matter how insignificant we believe it to be. But until we acknowledge it, it will continue to loom large and all-consuming, overshadowing the hope we have in Christ.

Whatever your disappointment – singleness, infertility, job loss, or a friendship ended – don’t wait to bring it to Him. Stop hiding. Open your hands to the hands scarred by sacrifice; they are worthy to be trusted. He is worthy of our worship – even in our pain.