When Birth Doesn’t Go the Way You Planned 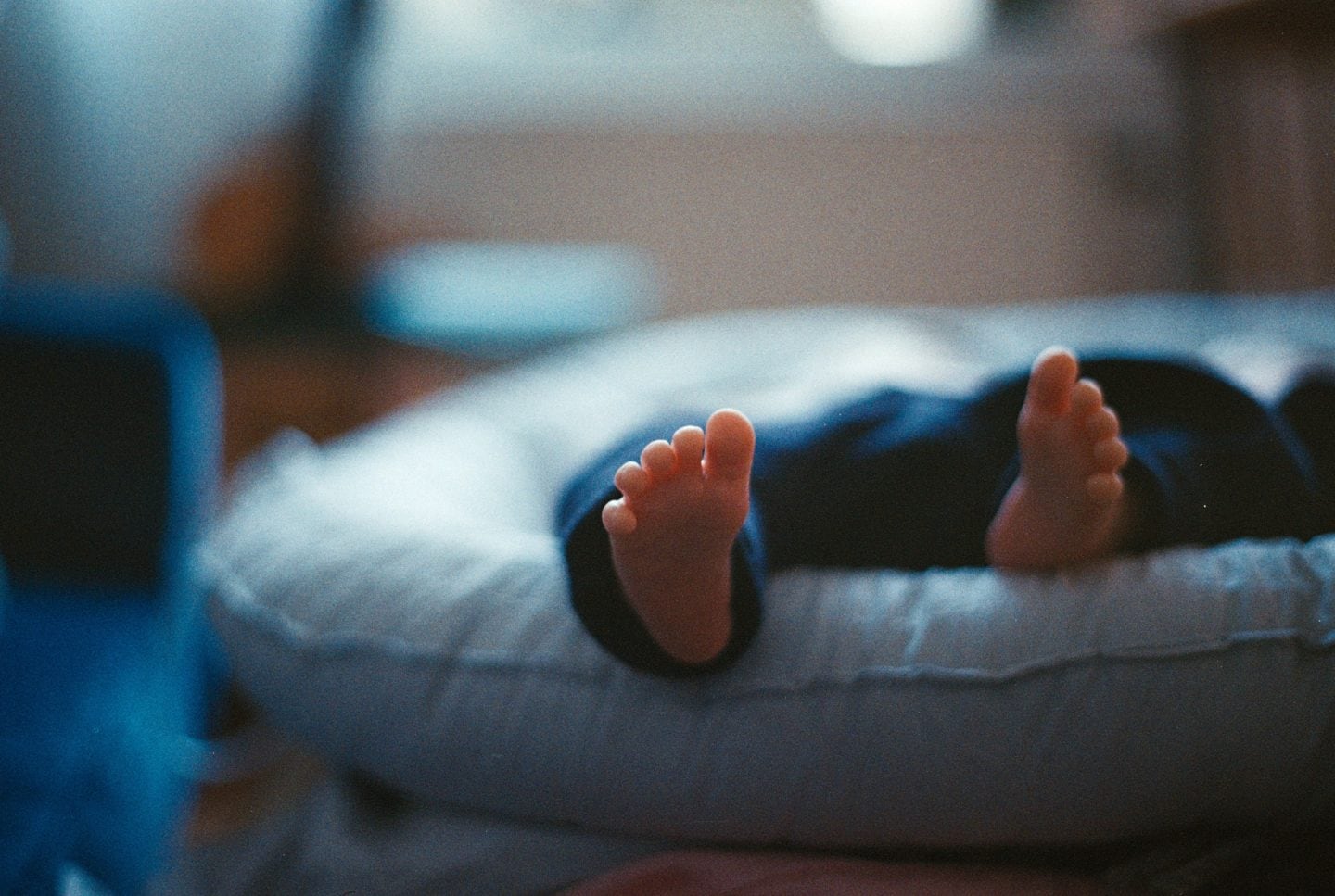 We all love a good birth story. It’s one of the first things women will discuss when they start talking about their babies. Either that or the horror stories that get told to first-time pregnant mamas. Today, I’m not here to share either. I’m here to share that you can have a positive view of God even when birth and the postpartum season don’t go the way you want.

I’ve had four natural hospital births. I was induced with the first one and went into labor on my own with the other three. I see your raised eyebrows. What on earth could I have to say about birth not going the way I want?

My first son was born on a Friday evening. We took him home Sunday afternoon and settled in to figure out this parenting gig. We started a crash course on Wednesday when our newborn had a temperature of roughly 92 degrees. We went from the doctor’s office to our local ER where Micah was airlifted to the closest children’s hospital. That hospital told us there was nothing they could do and transported us to another children’s hospital three hours from home.

Micah has a rare metabolic disorder called Isovaleric Academia. He stayed in the NICU for a month and barely survived the crisis he experienced as a newborn. This was not the newborn/recovery/first-time parenthood story I envisioned when I found out I was pregnant.

My fourth son (yes, they are all boys) was born earlier this summer. I had some complications after that birth and had surgery in August to correct them. I’ve been limited in my activities and spent most of August trying to recuperate with a newborn and three older children. Also, not what I envisioned.

I never start out with these stories when I talk to other mamas about birth. There’s a place for honesty, of course. But there’s also a place for realizing that these are uncommon problems and shouldn’t be used to plant fear in other women. However, I do have a few things for you to consider if birth isn’t what you hoped.

One of my most hated phrases about birth is “as long as the baby is healthy.” Even if the baby isn’t healthy, he or she is still your baby. God still gave you the job of parenting that newborn. Not because He’s a bad God. Not because He thought you “could handle it.” Not because He wanted you to be miserable.

We live in a fallen world. A lot of these things we experience (like complications in pregnancy and birth, sickness in babies, and the hardships of adjusting to parenting) are simply the way this truth plays out in our lives. Micah has a metabolic disorder because sin corrupted our bodies as well as our hearts. I had complications after giving birth because our bodies are weak and broken and we look forward to the promise of wholeness in heaven.

We either believe in God’s promises, His goodness, and His plans when things aren’t going well, or we don’t believe them. There is no in between.

A lot of times (ok, most of the time) parenting doesn’t look like the commercials. There’s not a sleeping baby that never cries, or adorable outfits that aren’t covered in spit-up. But even in our surprises, even when things don’t go the way we expected, even when our dreams aren’t realized, we know He’s never surprised. He’s not in heaven wringing His hands wondering what to do about our problems. He has a plan.

No matter what comes your way, you can trust in your infinitely bigger God. Occasionally in life, if you haven’t already experienced this, that’s all you have to grab onto. And it’s enough. It has been my stay through many valleys of life.

Psalm 139 has those beautiful verses about how we are each formed in the womb. But in the early days of Micah’s life those weren’t the verses that stuck out to me. Instead it was verses eleven and twelve where we are told that darkness and light are both alike to God. We stumble in darkness; we are frightened by darkness; we can’t see in the darkness. God can see just as well in our darkness as He sees in the light. He is not blinded as we are.

Not only is God not surprised by this unwelcome experience, He is using it. It didn’t sneak by His attention and now He’s got to figure something out. He has a way that He can get the glory from this experience. Sometimes you might have to repeat this to yourself, “God is at work here.” We have to purposefully speak truth to our hearts instead of listening to ourselves, especially when life gets difficult.

You are growing into a more mature Christian. Other people are strengthened when you cling to faith. You will look back on this season in amazement at how God took care of you.

When you walk through one of these valleys, repeat these truths to yourself. God is still good. God is never surprised. God is always working. Remind yourself that no matter how dark it looks, things still grow there. It just might be roots and not flowers. Write down the ways you see God moving in your darkness. Write down the blessings- because they are there. And one day, that record will be an astounding reminder of how much God loves you and how involved in your life He is.

I hope you have a beautiful birth. But our hope isn’t in our birth plans. 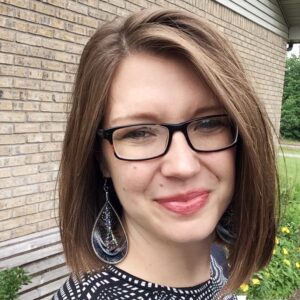 Lisa Hensley married her high school sweetheart while she was still in college. They have four boys, including one with a rare disease and she coaches a homeschool volleyball team. She writes at Delighting in my Days and co-hosts a podcast, Uniquely Woman (with Phylicia, of course).

← Giving Birth to Air: The Labor Pains of Adoption & Foster Care Ten Podcast Episodes to Catch This Week →
0
0
Your Cart
Your cart is emptyReturn to Shop
Continue Shopping