How I Let Go of the Woman I Wanted to Be 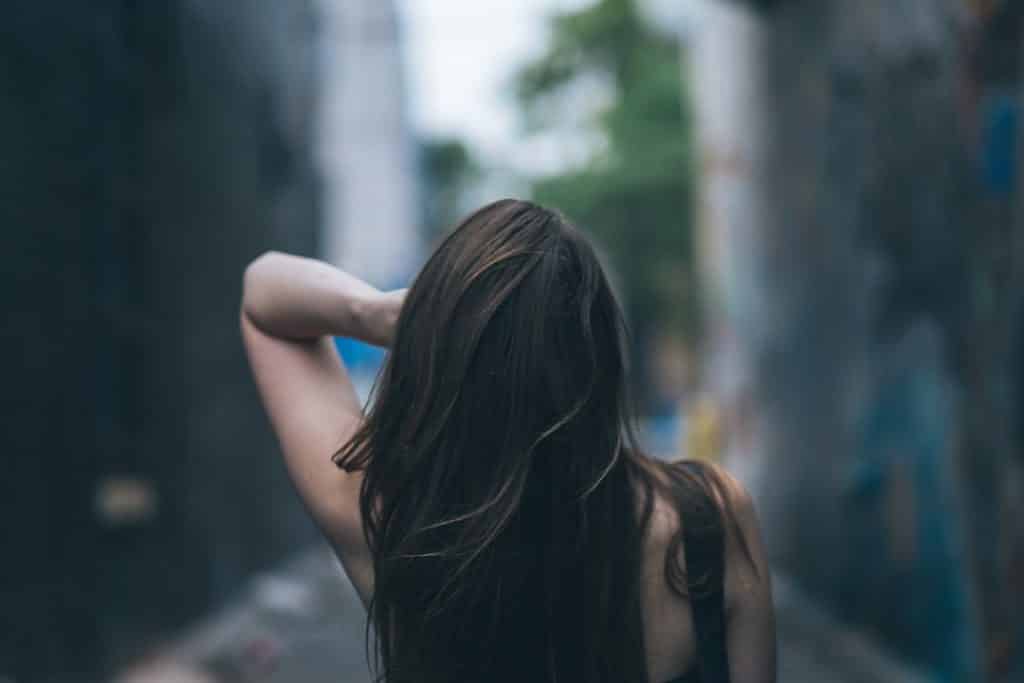 I spent years molding myself into my ideal woman.

I had a vision for who she would be. I was fairly certain that, with enough work, I could make her happen. I could be all the things: educated, well dressed, articulate, political, logical, and – the end goal – successful.

All the moving parts of my life had to fit in the box. I wanted to seamlessly move through life as the woman who could be it all and do it all. It wasn’t that I wanted to prove myself to others; I was doing it for myself, or so I thought.

I joined clubs. I sat on committees. I started groups. I lobbied and pitched and proposed. I dated and broke up, I made friends and lost them. But what mattered most to me was maintaining that Woman: the woman I wished I was.

For the most part, I achieved my goal. But I struggled with the parts of me that didn’t fit the mold: my degree, my job, and my future all seemed slightly “off” and not quite cohesive with the rest of who I was. I had originally intended to major in journalism, but ended up majoring in religion. I worked a series of jobs unrelated to my career just to pay off my student loans and make ends meet. In my early twenties I had no idea where I’d eventually end up, and the lack of control in my outer life caused me to control my inner life with even greater force, telling myself: I will become that Woman if it kills me.

My childhood wasn’t like this. I spent my carefree days on our farm writing poetry, baking, gardening, and riding my horse. I loved to walk in the woods with no noise except the birds. I’d watch the sunset and dream about the future. My new self had no time for such things. I had places to be, things to accomplish, and a person to become. But in becoming the Woman I wished I was, part of my true self died along the way.

Gretchen Rubin says we have a “fantasy self”; a person we want to be because we think they’re cool or smart or admirable. We might want to be an artist because oil painting looks sophisticated. Perhaps we wish we liked politics because it seems smart or glamorous. But in reality, those fantasies aren’t who we are. We don’t really want to be that person; we want the attention or success associated with their endeavors.

The Woman I wished I was spent life decked out in Lilly Pulitzer, heels, and red lipstick, attending Junior League meetings and lobbying for Concerned Women for America. But the girl I used to be did slow things, like baking bread and growing herbs, writing poetry in her spare time. She didn’t just blaze through life; she noticed it. But the former life seemed more glamorous, more interesting, and more empowering, so that is what I chose.

I spent seven years grooming the woman I wished I was, and eventually she is who I became. But inside, a part of me was dying. It was the bread and herb girl. It was the girl who wrote poetry, not press releases. But that self was too slow for the life I lived, so I stopped seeing her. And eventually, she faded into the background.

Then I had a baby.

After a year and a half of marriage, I resigned my job, moved to a new city, and began life as a mom in the span of two weeks. It was a new start with no expectations. At home with a baby, I suddenly realized: I have a chance to be truly me.

Sometimes God has to strip away the expectations we put upon ourselves in order to grant us freedom. He certainly did that with me. We can become so dependent, so self-focused, so fixated on who we think we should be we fail to recognize what we are called to do. Success isn’t found in a perfect job, life, appearance, or identity. People don’t remember if you were a perfect ten.

They remember if you reflected perfect love.

True authenticity means letting go of the “should” and embracing “I am”.

I am made worthy.

I am His workmanship.

I am part of His kingdom plan.

The woman I became was a woman the world admires. I was seeking success in human form – and I achieved what I was after! But for all that I gained, I lost something greater: I lost the ability to really live. It was harder for me to see God’s hand moving because I was moving so fast. When God brought me home – literally and figuratively – the limits I’d set on myself were removed, and I was free to embrace the woman God designed me to be.

I still love my heels, my productivity articles, and my Lilly Pulitzer. But those things no longer define the person I need to be. I am not trying to fit a mold – Southern prep, career woman, higher education professional – aligning all my interests and pursuits with who I “need” to be. The woman I want to be is whoever God calls me to be. It’s that simple.

Letting go of control is a journey and I have by no means reached the end. But the last seven months have taught me an enormous truth about identity. Who we are as women is not about outer expectation or inner limitation.

The real “I Am” is the Living God who overcame death to win us.

Letting go of who we wish we were is the first step to authentic femininity in the eyes of God.

← How Do I Know He's "The One"? Christ and the Strong-Willed Woman →
0
0
Your Cart
Your cart is emptyReturn to Shop
Continue Shopping