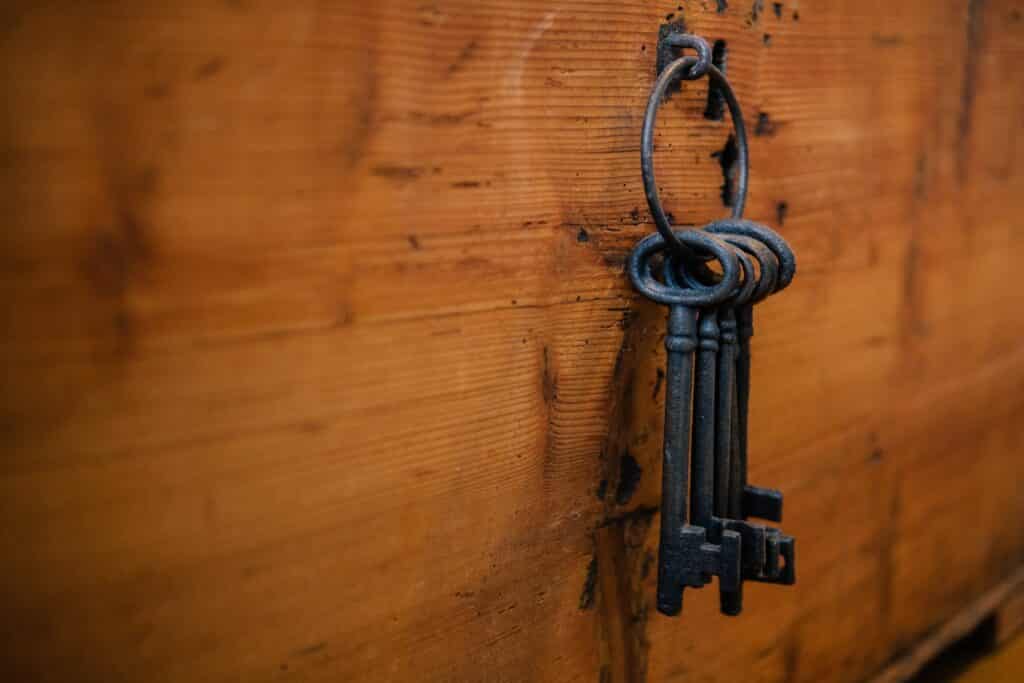 I sat in the overstuffed chair, staring at the screen but not really reading. Yet again.

The internet will soon be rife with the comments of postulating people, believing and unbelieving. They will type in all-caps “I told you so” and “Pray for the family” and “What do you expect from a megachurch” while some attack, others defend, and still others see Christianity once again proven fruitless.

Years ago it was Pastor Bob Coy of Fort Lauderdale’s Calvary Chapel; more recently Willow Creek, John Crist. Each time what I feel is not surprise, not shock, but a deep disappointment – not because I expected the failure – but because I’ve seen this same event every few months for years. More than anything, I’m saddened.

When I wake up and look at the man I married, peacefully sleeping beside me, I could not in ten lifetimes imagine drifting so far from his love that I would be motivated to cheat on him. When I look into the face of a baby I could not in a thousand years picture myself killing that child while still in my womb. When I open my computer I would never think it possible that I would become addicted to pornography or gambling or an online romance.

But I am not above any of these.

Do you think Bob Coy, two months married, looked over at his wife Diane as she slept beside him and ever thought he would cheat on her?

Do you think Doug Phillips – home school pioneer – would have ever imagined as he wrote his books that sexual abuse would wreak havoc on his reputation and ministry?

Do you think Mark Driscoll ever thought, when he was beginning his ministry, that he would end up writing a public letter of apology for his marketing strategies and leadership decisions?

None of us ever anticipate our own failure, and before we burn these leaders at the stake I believe it is wise to consider that every one of us is but an opportunity away from the same failings we see in them. It never starts with fanfare and tabloids. It begins in our hearts. Yours and mine.

It’s the harbored, hateful thought toward a husband: a thought that grows into bitterness and anger, until it binds a woman’s heart in perpetual bias against him.

It’s that one lust-filled glance at the woman crossing the street, and the dissatisfied comparison to a tired, angry wife at home.

It’s the moment of complete trepidation when a Christian girl realizes she’s gone too far with her boyfriend, and she turns to abortion to hide the shame.

The stones that bring Christian giants down are the same weights that keep us – the common Christians – bound to petty sins. Sin is sin. Wrong is wrong. None of us are immune to its power and influence, regardless of our position in the public sphere. None of us are ‘safe’.

Dangerous words are, “I would never…” and as I consider the situations of the leaders who have failed – Bob Coy, Doug Phillips, CJ Mahaney, Bill Gothard, Mark Driscoll and John Crist – I fear for my own blind pride. I fear that somehow I would reach a stage where what I believe and who I am have distilled so long they’ve separated like oil and water, and I am united again only by being shaken to my core. It’s a healthy fear. It’s the fear of God.

“The fear of the Lord is the beginning of knowledge; fools despise wisdom and instruction.” (Prov. 1:7)

“The fear of the Lord is hatred of evil. Pride and arrogance and the way of evil and perverted speech I hate.” (Prov. 8:13)

“And do not fear those who kill the body but cannot kill the soul. Rather fear him who can destroy both soul and body in hell.” (Matt. 10:28)

It is blinding pride that leads to a false sense of security. So often sin presents itself to us clothed in trust and goodness; not quite bad, but just enough to ‘loosen up’. Sin makes us think our faith is law and our relationship is rules and tells us to take a break from it all because we deserve it. We’ve been good pilgrims thus far; why not take a jaunt down another path?

But it isn’t safe. And as soon as I think it is, I’m in the gravest danger.

However, there is hope:

“In the fear of the Lord one has strong confidence, and his children will have a refuge.” (Prov. 14:6)

Isn’t it like the Lord to provide the way out? As we reverence Him we are preserved within that very relationship, with strong confidence of our standing. Not only is this promise to us – today – but to our children, in the future. His people are shielded by the righteousness Christ gave to us when we accepted His gift of salvation. The shield of perfection that marked his earthly life was placed around us so the condemnation we deserved would pin Him to the cross in our stead. It is out of gratitude for Grace that we are a moral people.

But the moment I remove the shield of righteousness from hedging my heart, I am open to every kind of failure.

What we can do? We can learn from this example. We aren’t safe in our ‘little sins’. In fact, we are dangerously numbed by them, little by little, with each successive acceptance of the lesser. I know from example, and I know from experience.

I want to be preserved from this kind of fall, but I know I have all the potential for it. The solution?

I’m only as safe from sin as I am close to Christ.

“I am the true vine, and my Father is the vinedresser. Every branch in me that does not bear fruit he takes away, and every branch that does bear fruit he prunes, that it may bear more fruit. Already you are clean because of the word that I have spoken to you. Abide in me, and I in you. As the branch cannot bear fruit by itself, unless it abides in the vine, neither can you, unless you abide in me.” (John 15:1-4)

Abide, and stay abiding. In His love we are both saved… and safe.