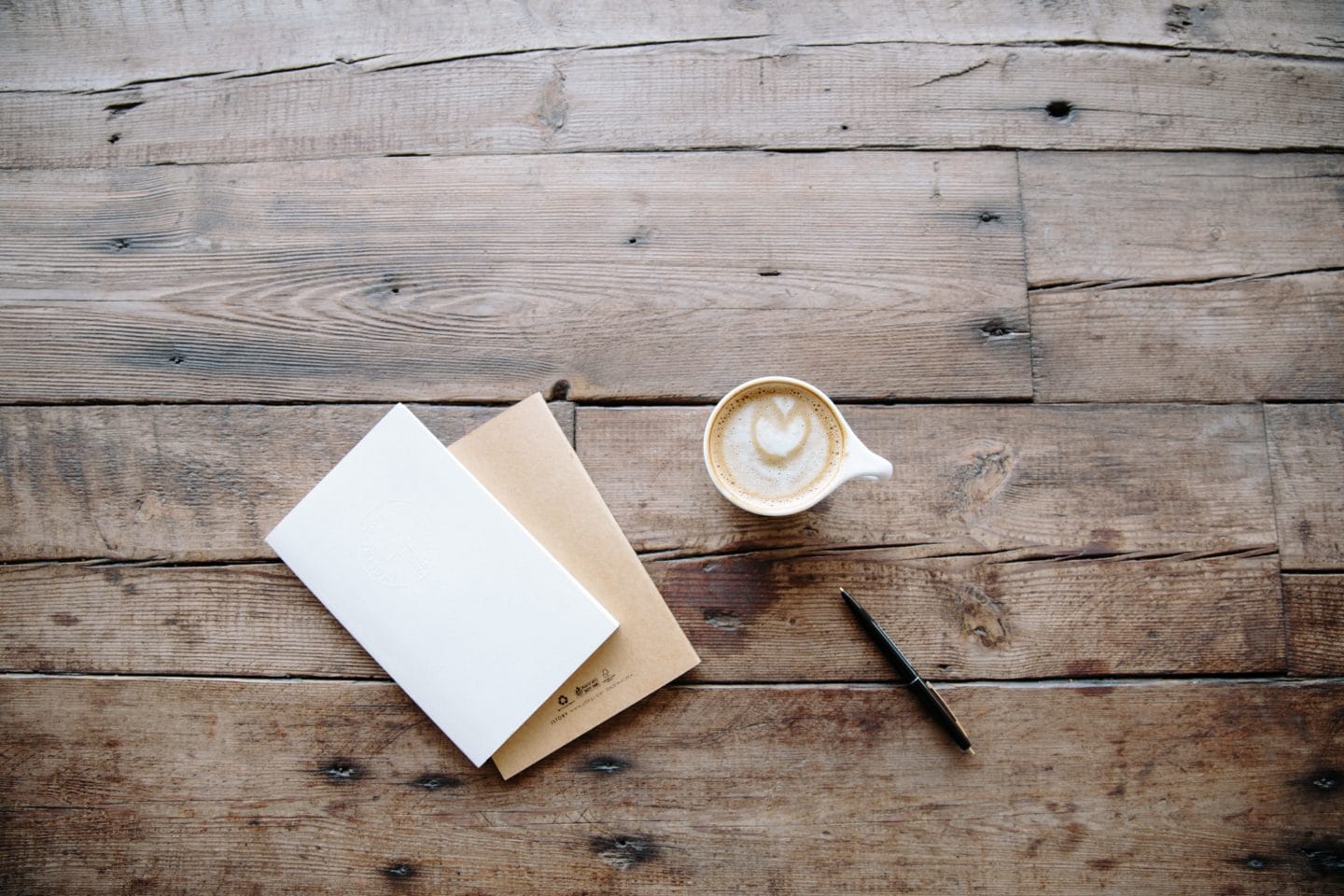 How to Choose a Word of the Year

This week on Uniquely Woman, Lisa and I discuss how we chose our “words of the year” – because there’s nothing magical about January 1st. We also talk about how we arrived at our words and how we break down our goals into practical steps, and our motives behind those particular aims for 2017. 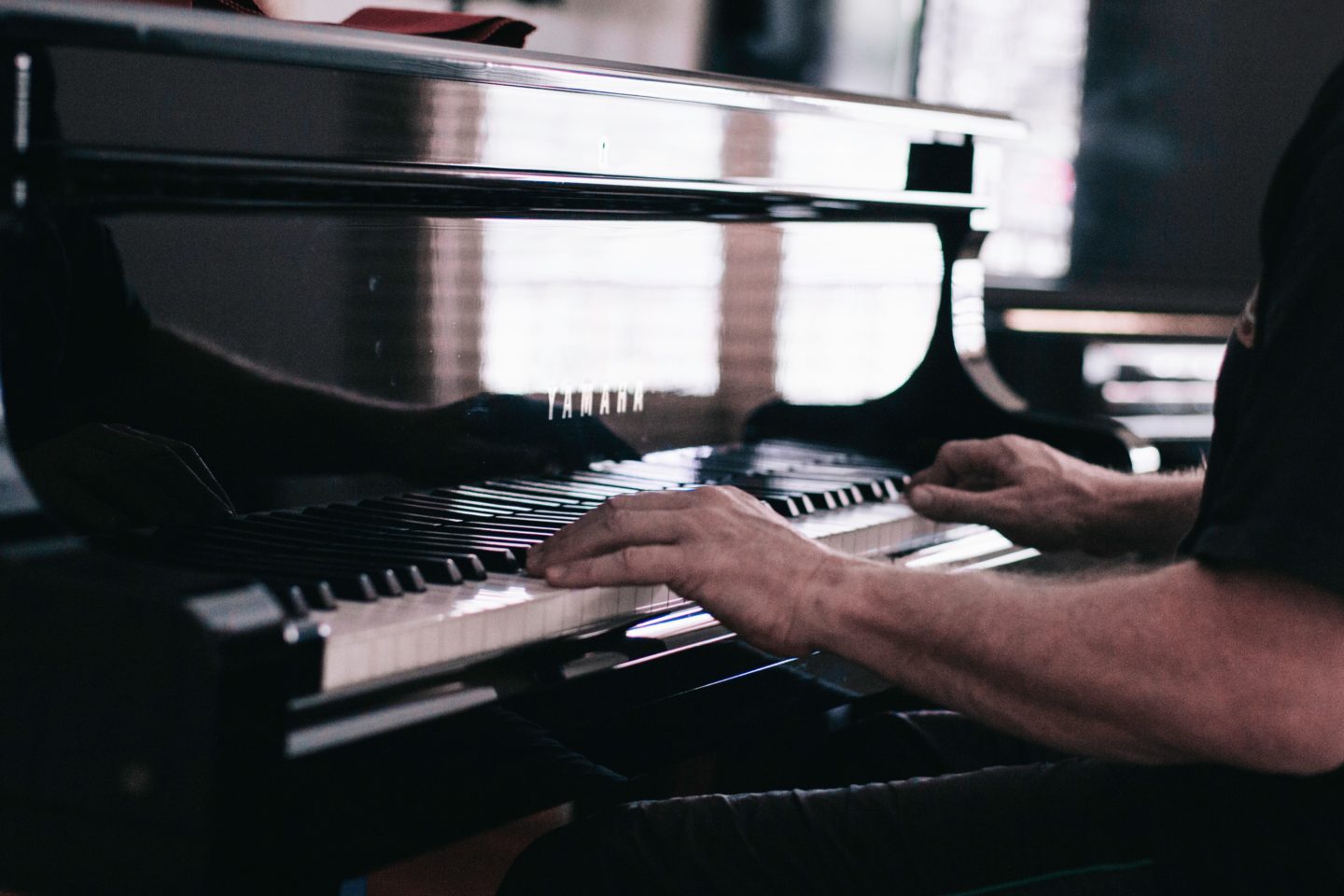 The Goal of Goal Setting + My Word of the Year

I write this on the cusp of my favorite day of the year: January first. The thought of closing one book and opening another – a blank page soon to be filled – thrills me with anticipation! I spent a few hours last week going through my Powersheets, deciding where to direct my energy in 2017. To be honest, I’m leaving 2016 with one word in my head: tired.

I’m tired. But there’s a twinge of satisfaction in that admission, because our word for 2017 was “push”. We challenged ourselves to push through difficulty, to push back against laziness, to push for a good marriage, and I can testify to those achievements. I know this next year holds more opportunity to push through hard things, but I’m ready for a change. 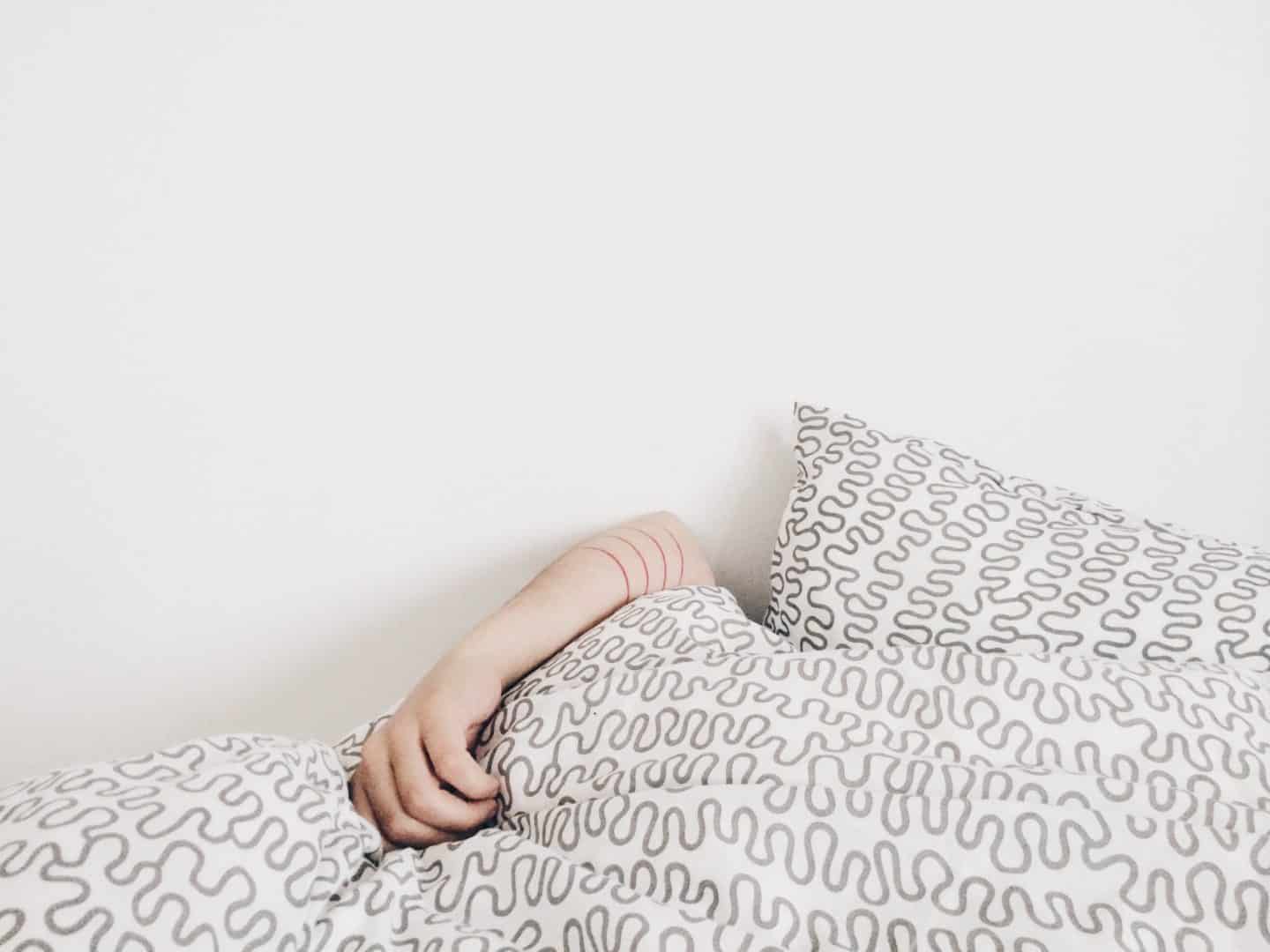 How to Discipline Your Sleep Habits

If you want to be consistently productive in 2017, you need good sleep habits.

When someone asks me to help them be productive, I start by asking when they go to bed. Nine times out of ten the answer is midnight or later. The same people who put sleep on the backburner struggle to get up in the morning, be on time, get their tasks done, and cultivate healthy habits in fitness and diet. That’s why a productive lifestyle all turns on this single point: sleep. 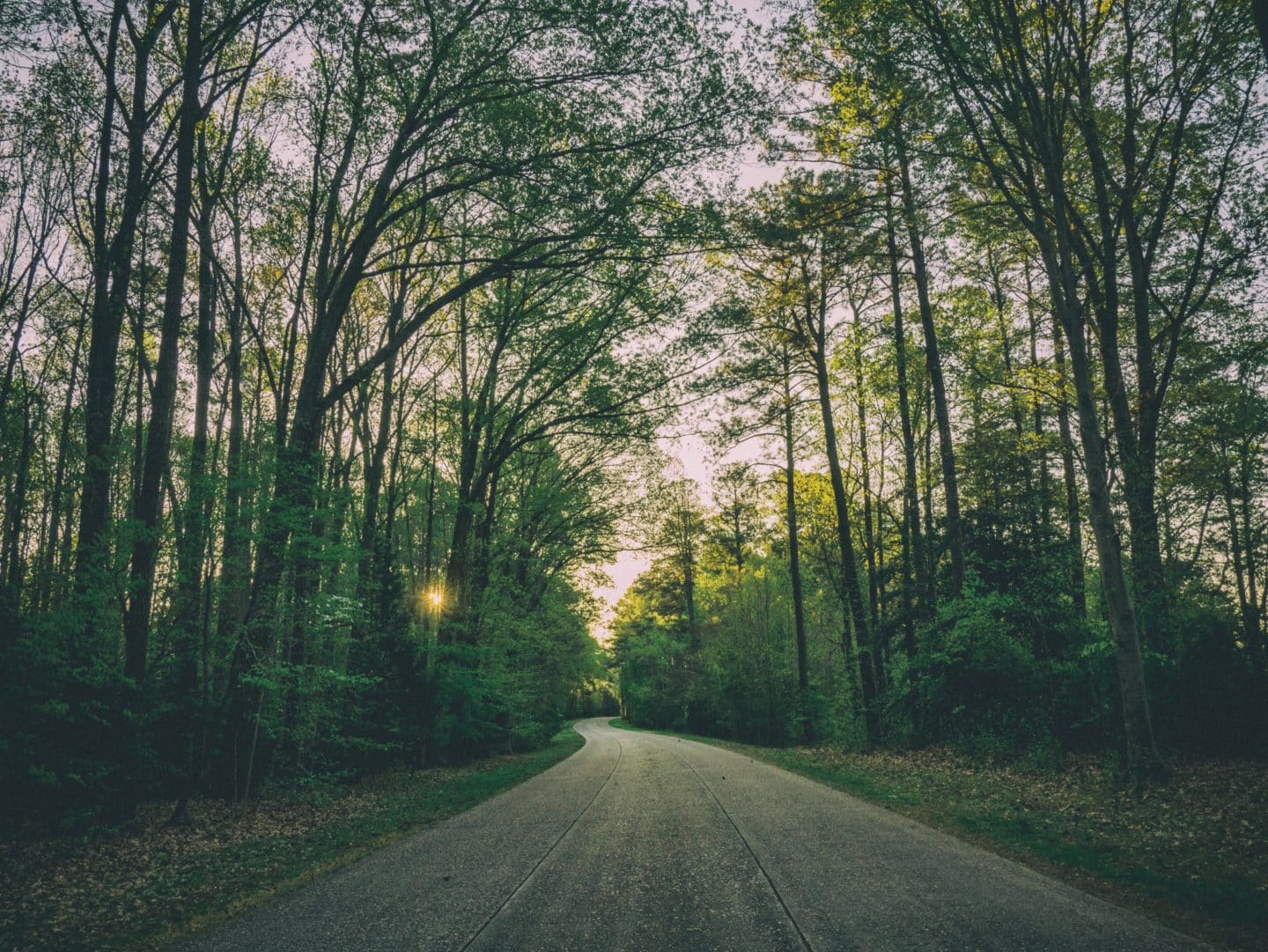 How to Set Grace-Driven Goals for the New Year

When we set goals because we think we should or because we “wish” we had change in our lives, it’s no wonder we peter out in February. Unless you have a deeply rooted reason for setting a goal, you won’t have the lasting motivation to achieve it! As Christians, that reason goes soul deep: we should only set goals that reflect God’s intentions for our lives. 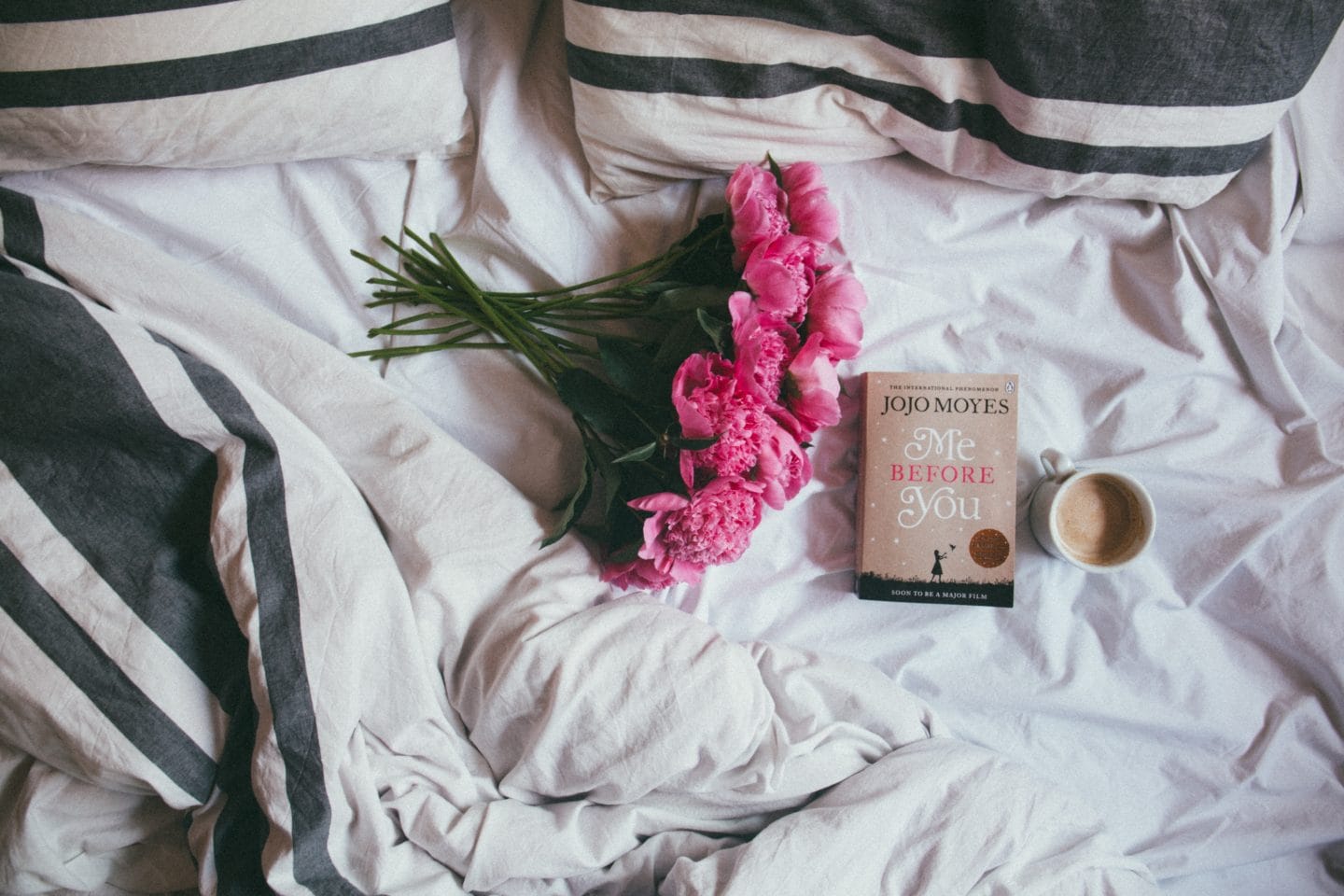 Productivity for the Natural Procrastinator

I already said this but I’ll say it again: overcoming procrastination often comes down to just doing it. You have to say no to laziness and do the hard thing! But as you make this a practice, it becomes easier. You start to see the reward in getting things done immediately – less anxiety, more time to relax and do things you love with complete focus, and more time with loved ones. Procrastination is your enemy, not your friend. It feels good at the time, but it will hurt your life.