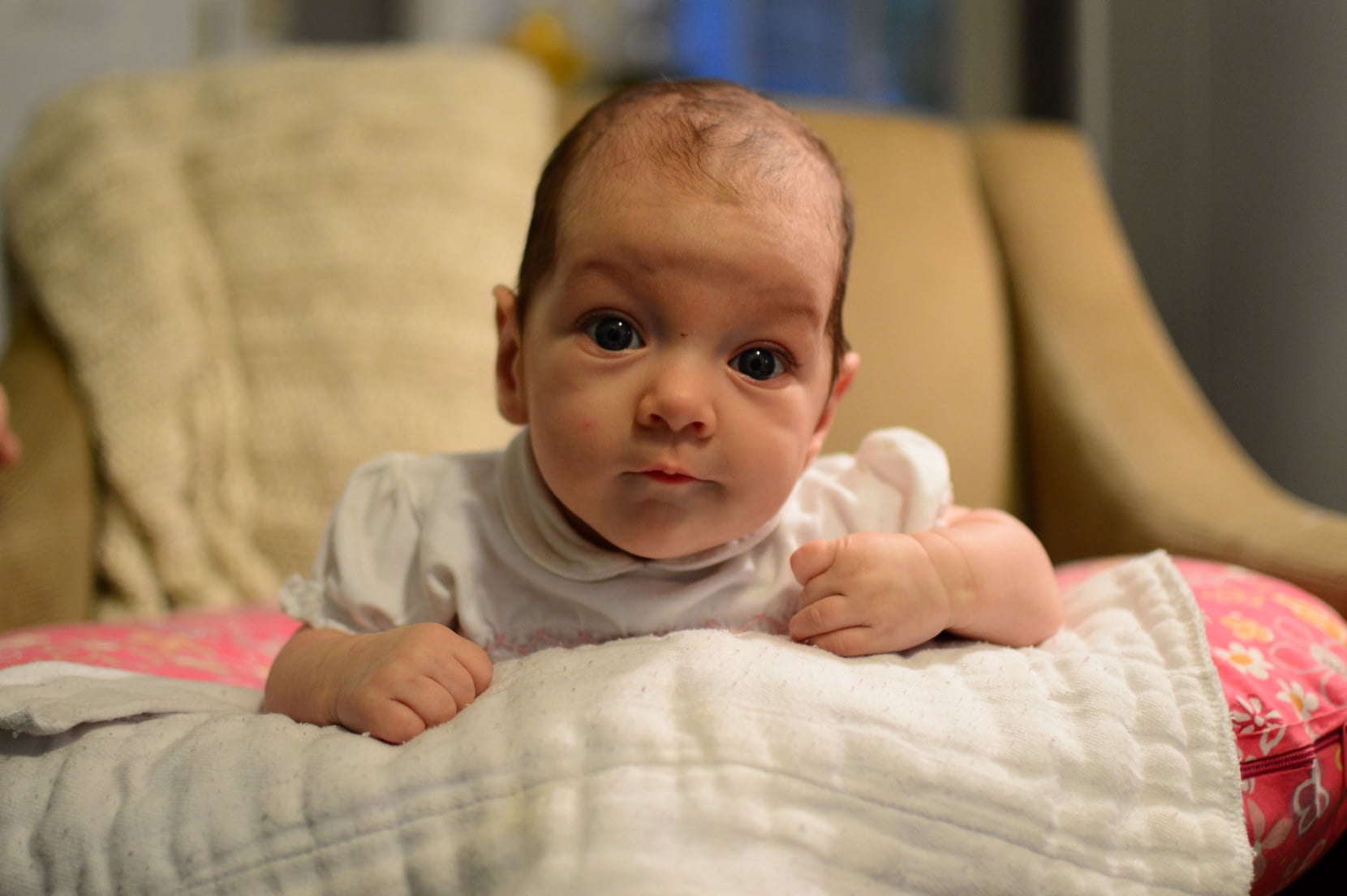 That’s what it is, not just what it’s called.

And they knew it would be, when they wrote that episode: the one where a child’s life is taken to boost viewer ratings or cause a ruckus across the internet for a few days. They knew that’s how it would go when they wrote an abortion scene. #Istandwithplannedparenthood, right? It’s just a show, right?

The episode on Scandal, the one where Olivia gets an abortion on screen to the tune of Silent Night, caused an understandable stir the week it was released. A week later, we found something else to become irate about. Have we forgotten? Have we forgotten that the people behind scenes like this – scenes depicting abortion as if it’s a life-saving heart surgery – that they claim to have a monopoly on women’s rights?

These people want little girls to grow up independent and unafraid to be themselves.

Let me ask you: how could my daughter have the chance to be herself if I had denied her the right to exist?

To those in the media, to those in places of power, to those who call themselves feminists but deny the rights of women yet unborn I say: You are liars. Cruel, selfish, liars.

You would take away the rights of my daughter, all in the name of giving freedom to me.

I watched that scene in Scandal. I watched it with tears pouring down my face because I have laid on a table and heard the rhythmic beat of a heart on a screen. That heart is still beating in the bassinet in my living room, and you – you would stand and applaud me if I had stopped it, whether for convenience or freedom or to “stand with Planned Parenthood”.

All because of people like you: people who make death acceptable on mainstream television.

It is a scandal. You are scandalous in your blatant endorsement of evil, and yet people watch what you produce as entertainment.

This has happened before. History repeats itself. Our nation is Rome all over again: seated complacently in a coliseum of death, giving a “thumbs up” to the murder of thousands while they eat, drink, and be merry.

Rome’s reign came to an end not just because of an outward conqueror but an inner rot: a rot that began in the hearts of its people as they rejected all that was right and true. The funny thing is, right up to the end, they thought they were the most enlightened people on earth.

Women like Gloria Steinem and Lena Dunham and Sue Monk Kidd tell me I’ve missed the intellectual boat with my “patriarchal” mindset. I suppose I’ve limited myself by giving up my dream job to stay home with my daughter. I suppose you’re right, Gloria, things might be a lot easier if I’d sacrificed her life on the altar of my own. It’s something you celebrated in your interview on Harper’s Bazaar:

DUNHAM: The dedication in your book, to the doctor who gave you an abortion, gave me full-body chills. How long had you been thinking about the concept of revealing his identity?

STEINEM: I often thought about him, but because he asked me not to reveal his name, it always stuck with me as a prohibition. And then it dawned on me that he is long dead, and this is a different day, and it’s time to thank him.

DUNHAM: And he’s a hero now, not a criminal.

I wonder if your baby was a girl, Gloria? Did that ever cross your mind? That in your quest to protect women’s rights and further the cause of feminism, you killed the very person who could have been your foremost disciple?

You’d say I don’t believe in a woman’s right to choose.

I guess you’re right: I don’t believe in my right to make another person’s choice for them. In this case, that person is my daughter.

I chose not to kill her so she could have the right to live.

Gloria, Lena, Sue, ABC: you’re liars. You speak of freedom yet you deprive our unborn daughters of their most fundamental right. You speak of choice but these unborn girls never even have a chance to choose. You speak of safety and health and yet our little girls aren’t even safe in the womb from people like you.

Your “enlightenment” is darkened. You are blind guides to the next generation of women, and I’ll be sure my daughter knows it. I’ll be sure to tell her that if I’d listened to you, she wouldn’t exist.

The jig is up. Your lies are exposed.

I guess I can thank you for one thing: making it easy for me to teach my daughter the power of choice. She will always know its power, because my choice to reject your agenda gave her the chance to live. A chance to choose.