How to Decline a Date With Grace 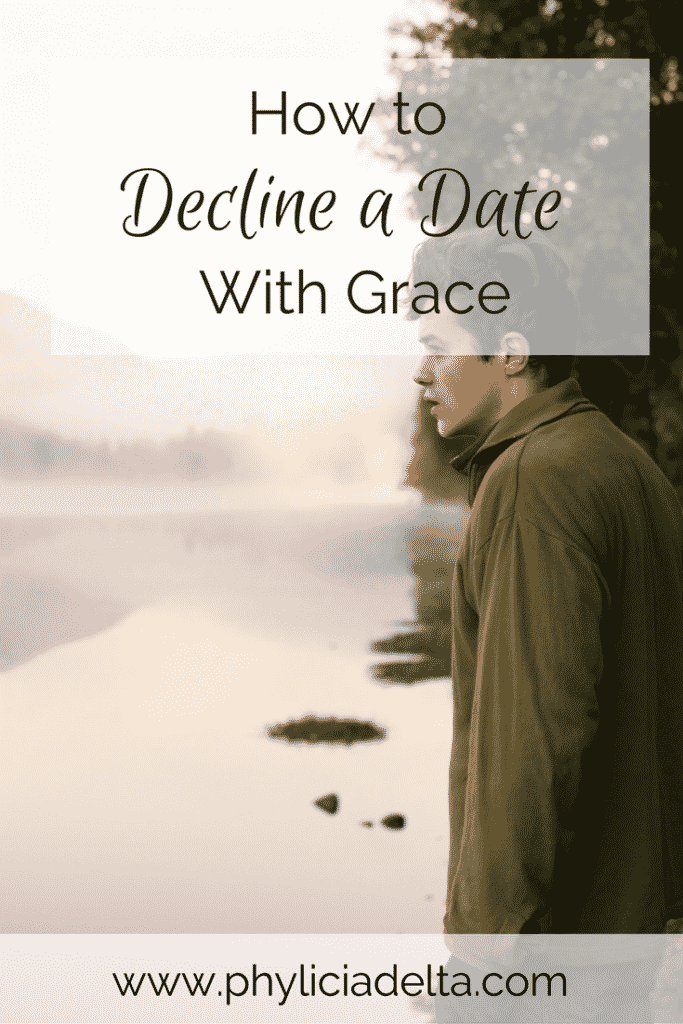 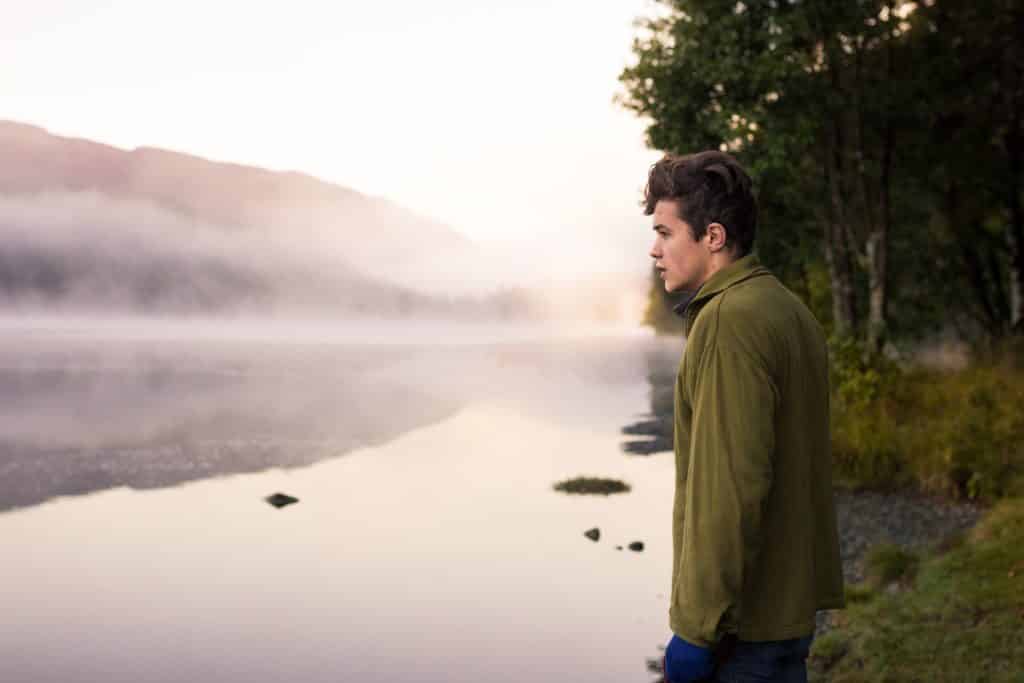 Most of the emails I receive ask how to meet, greet, and date godly guys. But once in a while I get a letter asking how to turn a guy down. And to be honest, this is just as important a topic as the other three! It’s flattering to be asked out, but when you aren’t interested in the guy, the ensuing conversation is every level of awkward.
I find a strategy in everything, but there really are some principles to follow here. I even asked a few of my guy friends for input, which confirmed what I already knew: Saying “no thank you” should be short and sweet.

Don’t Beat Around the Bush

Girls, we think “let him down easy” is the right way to go. It’s not.
Every guy I interviewed – single, dating, married, even my own husband – has confirmed this truth. Our “easy” is not easy at all! If you don’t want to go out with him, be honest.
As one of my own ex-boyfriends said: “Just rip the Band-Aid off already.” (As you can see, I was great at implementing this advice. NOT.) Be straightforward about your intentions, just as you’d want him to be straightforward with you.

Most of this comes back to the Golden Rule: “Do unto others what you would want them to do unto you.” (ref) Put yourself in his shoes: He’s worked up the gumption to ask you out. Maybe he’s played this scene over in his mind a few hundred times. What would be the respectful response?
Be aware that giving respect does NOT mean sacrificing your own boundaries, which we’ll talk about in a minute. But it DOES mean you refrain from rolling your eyes and shouting, “Not on your LIFE!”. Even if he’s the furthest thing from your type, have respect for his effort and humanity.
If you’ve known this guy a while, he may want to know WHY you’re turning down his invitation. I think this is a “golden rule” issue as well. Would you want specifics if someone turned you down? Most of would. If he asks for your reasons, give him one – but don’t let him bait you into an argument. If he pursues the issue, be gracious but firm: You’re not interested, and anything he says won’t convince you otherwise (unless it will convince you otherwise, in which case, this entire post is probably a moot point!).

There’s something to be said for persistence, and then there’s just plain creepy. If you turn a guy down and he won’t leave you alone (but you’re not quite to “restraining order” potential), give him one or two more verbal warnings:
“I told you my answer, and I would appreciate if you’d respect my boundaries.”
“Please stop contacting me/approaching me. I am not interested in you that way.”
If he persists, consider bringing a guy friend/brother with you the next time you’ll be in his vicinity. If he approaches you again, reiterate your stance and have your guy friend back you up. Right after high school, I had my dad come pick me up from a night class in front of a guy who wouldn’t leave me alone. After seeing my dad, he stopped bothering me.
Do your best to avoid situations where he can make you uncomfortable. If the situation makes you nervous or fearful for your safety, contact authorities and stay in the company of others when you know he will be nearby.

Do a Favor for the Next Girl

Back to the non-stalker, nice, normal guys: It takes a lot of guts to ask a girl out. In today’s culture, many guys don’t ask in person, so when a guy does, reward the effort by thanking him for the ask. Compliment his boldness, but be firm in your decision (if the guy is creepy or socially unaware, don’t bother with the compliment – it may confuse the issue). A respectful, kind “I’m flattered by your offer, though” will benefit the next girl he asks.
While it’s hard to disappoint or even hurt someone, honesty is always the best policy. And while I DO encourage going out with guys who aren’t your “type” or to whom you might not be initially attracted, there is no point in saying “yes” to a guy you know you’d never be interested in dating. It’s better to cut him loose for another girl than lead him on with ambiguous answers for weeks on end.
Whether your next date invite is a “HECK YES I’ll go out with you” or a “Thanks, but no thank you,”, every relationship we encounter molds our character in a new way. Every conversation is a new opportunity to show grace and point back to the goodness of God. So even if you feel like you wasted a guy’s time, it may be part of God’s work in that guy’s life – and that’s certainly time never wasted.