How to Find Purpose When Waiting Hurts 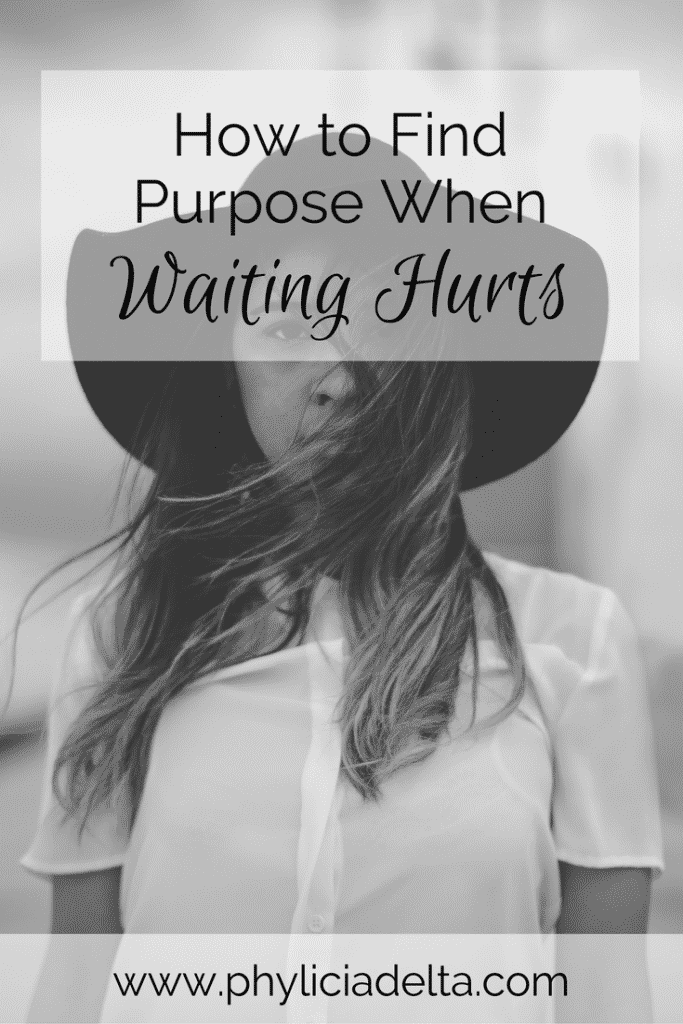 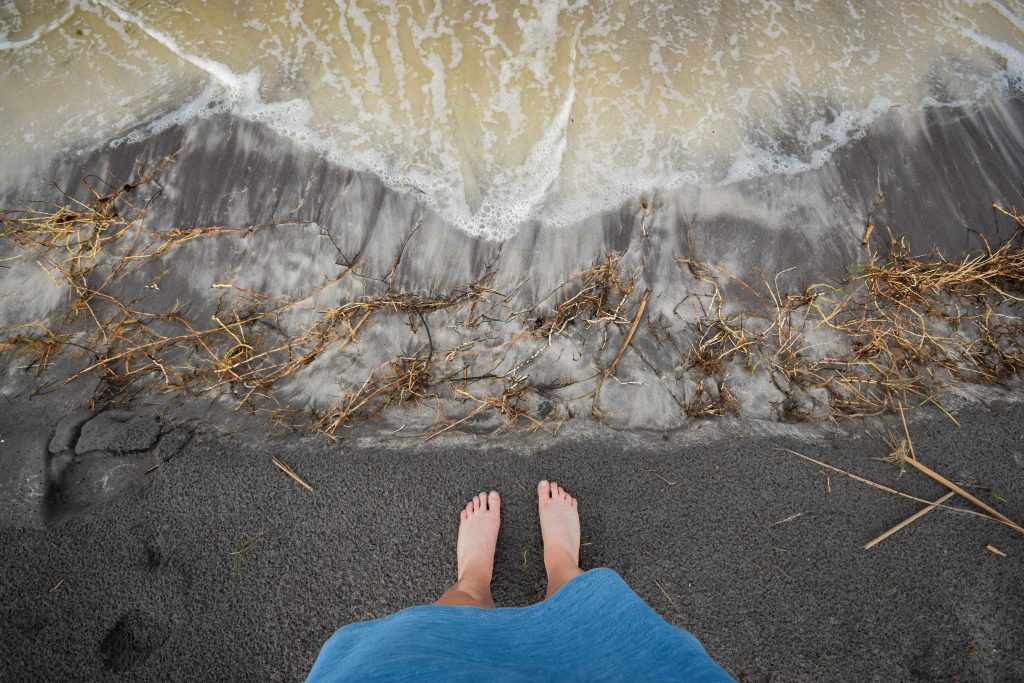 Please welcome Pia Jingco as my guest on the blog today. Her story is both challenging and inspiring – calling all of us to a deeper walk of faith.

God has made me quite a veteran of waiting.

It seems only yesterday that I was all torn up and in unfathomable pain, not even clear about who God was but sensing – hoping – He must be real.

I cried out a prayer, hoping against hope that this “God” was listening.

“God, if I am to be with another man, can you make it someone who will lead me to you? I don’t want this kind of life anymore.”

I came from a broken, non-Christian home and grew up with no concept of what it means to wait. I had no role models when it came to romantic relationships. By the time I was out of university, I’d had a couple non-committal entanglements that involved no-strings-attached sex. I told myself it was just a normal, modern young woman thing to do, and it wasn’t as if I was leading a promiscuous lifestyle – so I should be fine.

Then the guy I was casually dating left town and I contracted hepatitis, apparently from a drinking spree with strangers. Alone and ill, I was brought to a place of despair. That was when I prayed the prayer above.

I realized that I did not want any more empty, aimless relationships and pleasures.

I would rather wait for someone who would truly value me and journey with me – in fact lead me – toward a life where God and meaning were present.

When I met Wowell, I didn’t realize that he was the one I had prayed for. When we officially became a couple after five months of dating, the first thing he did was invite me to church. It was there that the reality of who Jesus is, and the depth of God’s love for me, sank into my heart. That day I accepted Christ as my Savior and Lord. Amazing grace!

He was so worth the wait.

We tied the knot on the seventh anniversary of our first date. But I had no clue that I was in for another lesson in waiting.

A year and a half into our marriage we began falling apart. We had unknowingly carried our un-surrendered emotional baggage (both of us having come from broken families) into our home, and our relationship was tainted with pride, selfish ambition, resentment, bitterness and later, infidelity.

During those three tumultuous years – the darkest, most excruciating period of my life – God pruned me. Through Psalm 40:1-3, He enabled me to declare victory in the midst of pain-filled waiting:

I waited patiently for the Lord;

he inclined to me and heard my cry.

He drew me up from the pit of destruction,

out of the miry bog,

and set my feet upon a rock,

He put a new song in my mouth,

a song of praise to our God.

Many will see and fear,

and put their trust in the Lord.

I prophetically held on to these verses, knowing somehow that I would sing them in God’s perfect time.

True enough, in His own time and way, God fully restored us: first unto Him, then unto each other. Having learned what true surrender to the Lord meant, we started over and began living out our one-ness for real.  We began praying for a child two years later. We patiently and eagerly waited, but about eight months in, God revealed to us that He had other plans.

Wowell, a diabetic, was hospitalized for emergency dialysis because apparently, his kidneys were already failing. He also began having neuropathic episodes that caused extreme pain in his limbs.

For the last three years we’ve been in another period of waiting: for Wowell’s healing (whether through a medical procedure or through a miracle, who knows what God will make happen?), and for a baby that we are to adopt. As we wait, day after day God continues to teach us about the true meaning of our one-ness. Most important of all, He draws us ever closer to Him.

It has become crystal clear that His grace is more than enough for us, and that even as we wait for answers to our prayers, nothing in this life and in this world is more worthy of pursuit than His very presence. We know that this contentment and ability to rejoice in Him in the midst of pain-filled waiting is only possible because of His grace, and we praise Him that other people are seeing it and are being encouraged.

Thus we journey on, still victoriously declaring the words of Psalm 40:1-3, and living out the songs of David:

“One thing have I asked of the Lord, that will I seek after: That I may dwell in the house of the Lord all the days of my life, to gaze upon the beauty of the Lord and to inquire in His temple.”(Psalm 27:4)

Are you in a period of painful waiting? How can you allow God’s Word to see you through this time? 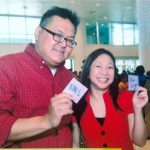 Pia blogs about life and faith at Taste & See! and records her adoption journey over at The Hannah Chronicles. She also dabbles in creative writing at The Write Project.

← Gilmore Girls Gospel: Loving the Lorelai Next Door The Holiday Gift Guide for Christian Young Women →
0
0
Your Cart
Your cart is emptyReturn to Shop
Continue Shopping