Angry Wives and the Men Who Love Them 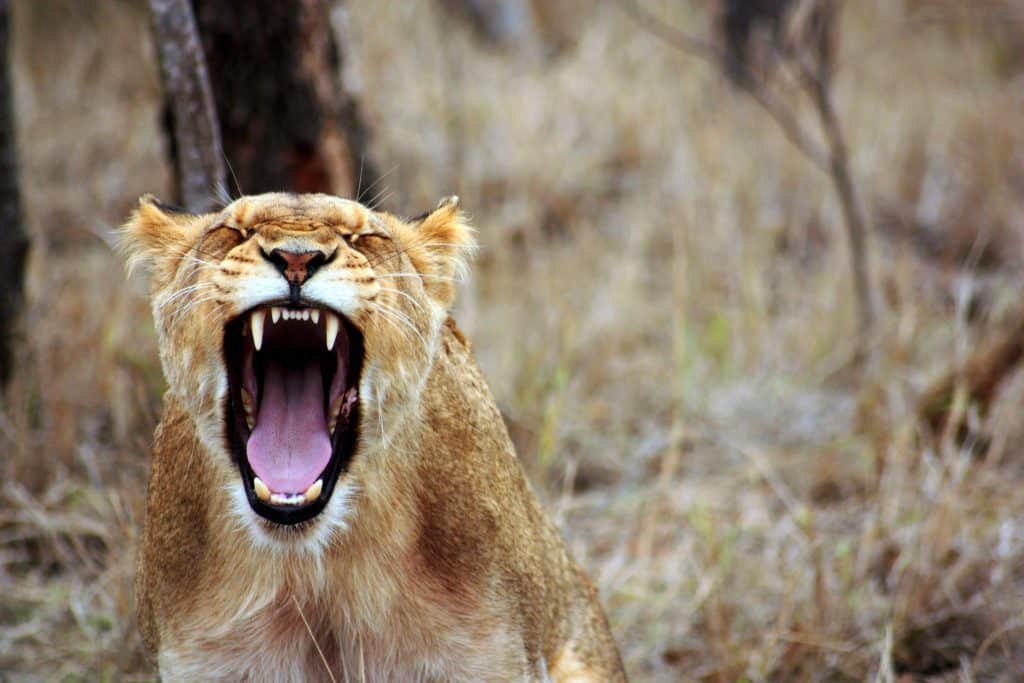 It came over me like a wave: resentment, bitterness, and anger. I was seeing red, and not because Valentine’s Day is coming up.

Why couldn’t he think to put it away JUST ONCE? I seethed, snatching the offending item with unnecessary force. Just then, Josh walked in.

“Hey babe!” He smiled and kissed me on the cheek. He started taking off his boots, those beat-up, brown things worn down from three different jobs in three different states, 20-hour days, 8-hour drives, blizzards and mudpits. And I stood there in my pretty house in my pretty clothes holding the thing he’d dropped on my immaculate floor, humiliated by my own anger.

Because I am an angry wife.

Apart from the daily grace of Jesus Christ, I am a savage person. I see things in black and white. Because I have a reason for everything I do, I’m quick to negate my husband’s ideas when I think they aren’t valid or well-researched. I am easily irritated by small interruptions, bothered by simple requests, and impatient with anything that resembles “quality time”.

Yet he loves me. Why?

I used to think if I stayed pretty enough, slim enough, “made an effort”, it would make up for my hot temper. It didn’t.

I used to think if I managed my house with the superwoman ability of June Cleaver, he wouldn’t notice the lash of tongue. But he did.

He once told me there was nothing that pushed him away more than an angry woman. Yet here he is, married to someone with all that potential, and he loves her anyway. He loves me anyway. It doesn’t make sense.

But three years into this marriage, I’ve come to understand that grace never makes sense. What would make sense is my husband yelling back, dropping more passive aggressive remarks, or walking away from an argument in a physical white-flag of his defeat. What would make sense is for him to stop trying, to give up, to roll over, to become yet another man ruled by the temper of his wife.

But he doesn’t do those things. Instead, he moves toward my anger, my fear, my insecurity – and offers grace.

This does not come naturally to him. In fact, it’s the very last thing he wants to do. But in choosing to do it, he is the very image of Christ in our marriage. He steps into my sinfulness ablaze with the love of God, and conviction fills my heart in a way words could never have reached it. He is the reason anger no longer characterizes my life: because grace motivates change.

What many men don’t realize is that anger is a symptom, not the problem itself. Angry wives are almost always fearful wives; they are insecure wives. Even the strongest, most driven of us have fears hiding in the corners of our hearts. When life gets out of control, that fear converts to self-defense. It is this front that our husbands come up against in the kitchen, and it takes true courage to stand up to those emotions and see them for what they are.

But you know what does make sense?

That a man who loves like this knows Jesus Christ.

Only the Master of unconditional love can teach a man to love unconditionally. Only the Arbiter of grace can show a man how to give it to the undeserving. And only a man who loves the Lord can see the eternal impact of what how he loves his angry wife.

This is why being equally yoked is not a suggestion. This is why love is based on sacrifice and commitment, not sparks and feelings. This is why it matters who you marry and what you vow, because you’re in this for the long run.

The grace of my husband did not guarantee I would change. But his obedience to God’s marital order inspired me to submit to God’s design. I still have days when I am an angry wife, but I am nothing like I was our first year – and I hope to be nothing like I am now on our 10 year anniversary. Love is often the very hardest choice; the most unnatural of disciplines. Yet in choosing love, my husband spoke more truth to me than a thousand words.

What matters is that he loves you.

And that is grace.

← Dear Girl, Stop Running From Your Sexuality Finding Grace After Moving: How to Transition Well to a New City →
0
0
Your Cart
Your cart is emptyReturn to Shop
Continue Shopping