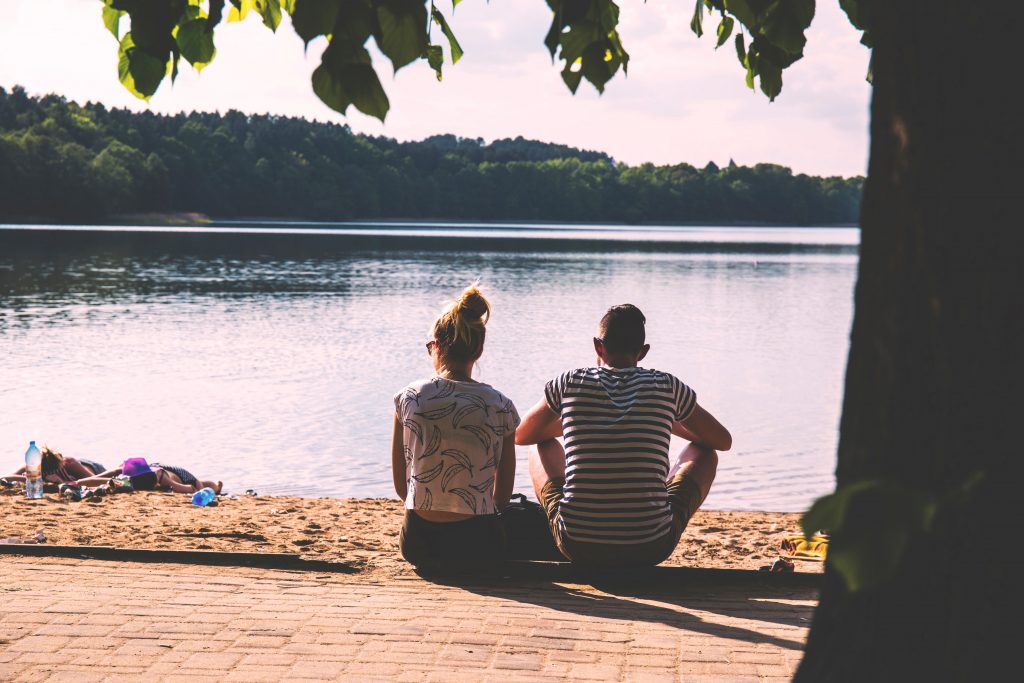 “I feel like married people are on a different plane.” Some version of that sentence enters my inbox on a monthly basis.

My married friends don’t have time for me anymore.

When my friends couple up, they start treating me like a project – just because I’m single.

I’m sad my best friend is getting married because it means I’m going to lose her.

What a sad testament to the relationship between married and single believers! God intends for us to be in community – community which includes people of all ages and stages of life. Unfortunately, the newness of marriage can cause couples to become extremely “inward”, to the detriment of their friendships. But when married couples alienate their single friends – even unknowingly – they eventually find themselves without the support system we all desperately need.

This post is a challenge to married couples to intentionally maintain relationships with their single peers. But it’s also an encouragement to singles. While it may seem as if your married friends no longer have time for you, their absence is rarely on purpose, and is almost never ill-willed.

Why Married People Drift Away

The first year of marriage is a season of transition. Both parties are adjusting to a new life together – coordinating work schedules, evening activities, and how to spend weekends. They are also merging two sets of friends (those who didn’t share the same friend group before marriage). This seismic shift to a new normal naturally causes some couples to withdraw. But this behavior is exacerbated by the “best friend” narrative – that for your spouse to be your closest friend, they must also be your only friend, which is entirely untrue. Unfortunately, some couples take “best friend” far too literally, at the expense of their other relationships.

Married people drift away from their single friends for any of the above reasons, but also for the following three:

We’re all busy – single and married. The struggle for young married couples is their busyness must now be coordinated with another person, and that person receives first priority of all other relationships. So if your married friends seem to be constantly hustling between jobs, church commitments, and precious downtime at home, it’s probably not personal. They are adjusting to a new routine. 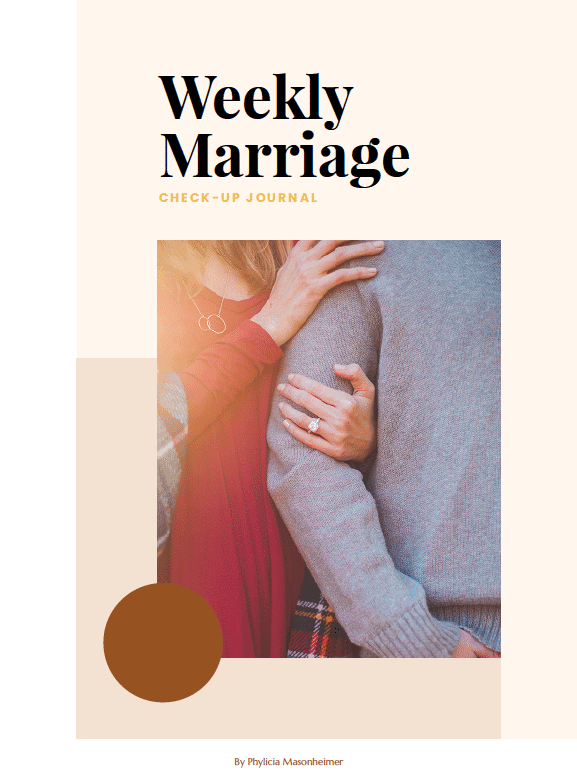 Josh and I have to be SO intentional to remain on the same page in our marriage. This free PDF lists the questions we ask every Sunday during our weekly meeting: questions about our calendar, business, parenting, spiritual lives and more. We hope it inspires you to cultivate unity in your relationship!

Success! Check your email to complete the process!

Other couples distance themselves from their single friends out of insecurity. I believe this is particularly common among women. When a “squad” of girls loses a member to marriage, she might feel bad about involving her single friends in her new, married life; as if she’s rubbing their faces in her relationship. To prevent causing pain, she withdraws from her friend group. Obviously, this is not the wisest way to go about friendship, and good communication would solve such a problem! If you have a friend who has withdrawn like this, you might mention to her that you don’t mind being around her marriage. Singles and marrieds need one another in order to better inform each stage of life – which brings me to our next point.

Some married people genuinely believe that marriage and singleness have nothing in common. They don’t reach out to singles because they subscribe to a segregation mentality: “If we’re not in the same stage of life, we have nothing in common.” This may be because they’ve never seen hospitality modeled well, or because they’ve only ever surrounded themselves with peers. Whatever the case, the segregation mentality limits friendship possibilities and creates narrow-minded people. We learn much from those in different walks of life!

If you’re a single friend wondering why your married friends have vanished, consider the above reasons. Then consider having a conversation with your friends, if the relationship is worth it to you. Many married people have no idea they’ve withdrawn from their former circles. A gentle reminder – and a few social invitations – is often enough to bring them back around!

How to Actively Involve Your Single Friends in Your Marriage

Now, to my married readers: Your single friends will allow themselves to be alienated for only so long. And a healthy marriage is built within healthy community! You need the people who stood beside you on your wedding day and walked with you through your dating years. Don’t let marriage, with all its commitments, keep you from engaging with people who matter. Here are three ways to do so:

Don’t agonize over the “how”; simply invite them in! Have them to dinner, go out for a girls’ night (and have your husband host a guys’ night at the same time), or arrange a party for couples AND singles. Attend a bible study with people of all relationship statuses. Make your home a welcome place for people who aren’t in the same life stage as you.

Be honest with your closest friends about marriage. This doesn’t mean you bad mouth your spouse (which you should never do), but that you discreetly share the how your relationship works, what you’re learning, and what you wish you’d known before! Every relationship is different, but your friends have known you for quite a while. Allowing them to look inside your marriage, and how it works with your personality, may help them make their own relationship decisions down the road.

recognize them as complete beings

I know, I know: You’re so happy in your marriage, you want ALL your single friends to get there too! That’s great, and I totally fall into the “matchmaker” syndrome myself. But your single friends are already complete people. Treat them as such. Don’t ask them about their love life every time you see them (here are some things to ask instead). Recognize their potential as full-fledged men and women of God before AND after they enter a relationship.

All relationships require intention. Your single friendships are no different. Don’t alienate the people who love you most out of busyness, insecurity, or a silly idea that relationship status puts us on different planes. In Christ, there is neither “Jew nor Greek” – and neither single nor married, when it comes to spiritual depth! Learn from your single friends. Invite them in. Let them see your marriage. And when their wedding day comes, there is such joy in watching dreams come true from a few steps down the path.