How the Bible Was Canonized: The Prophets 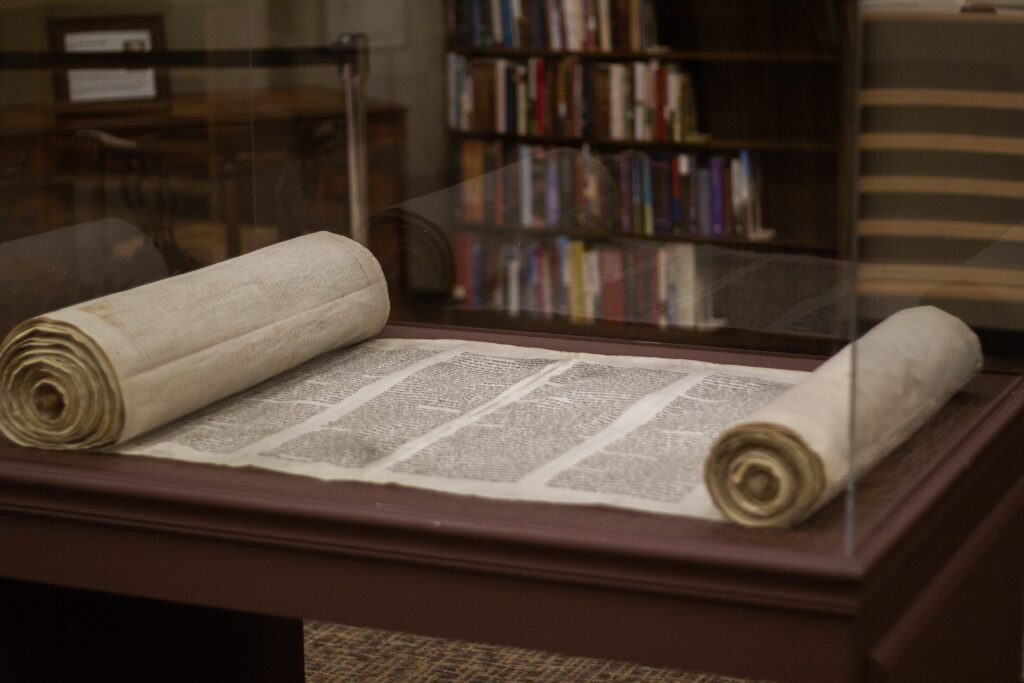 The Prophets are the second of three sections in the original Hebrew Bible. Now that we know how the canon of Torah was established, it’s important to ask HOW and WHEN the prophetic (and historical) books were deemed authoritative.

In this episode of the Canon Series on Verity, we delve into the canonization process and history behind these books.

Proof it was canonized before the pre-Maccabean period from Solomon Zeitlin comes from a passage in early Tannaitic literature (Mishnah teaching, 1st or 2nd literature). In this passage it states that Shemmiah wanted to introduce a new law, and cited for support a verse from a book of Samuel.

“This means of deriving a new law could not have been followed unless the book of Samuel had already been canonized, for those books which were not canonized were not authoritative, and no new laws could have their validity based on such non-authoritative works.” Zeitlin, Historical Study of the Canonization of the Hebrew Scriptures

*Samuel and Kings were each one scroll.