How the Bible Was Canonized: The Writings 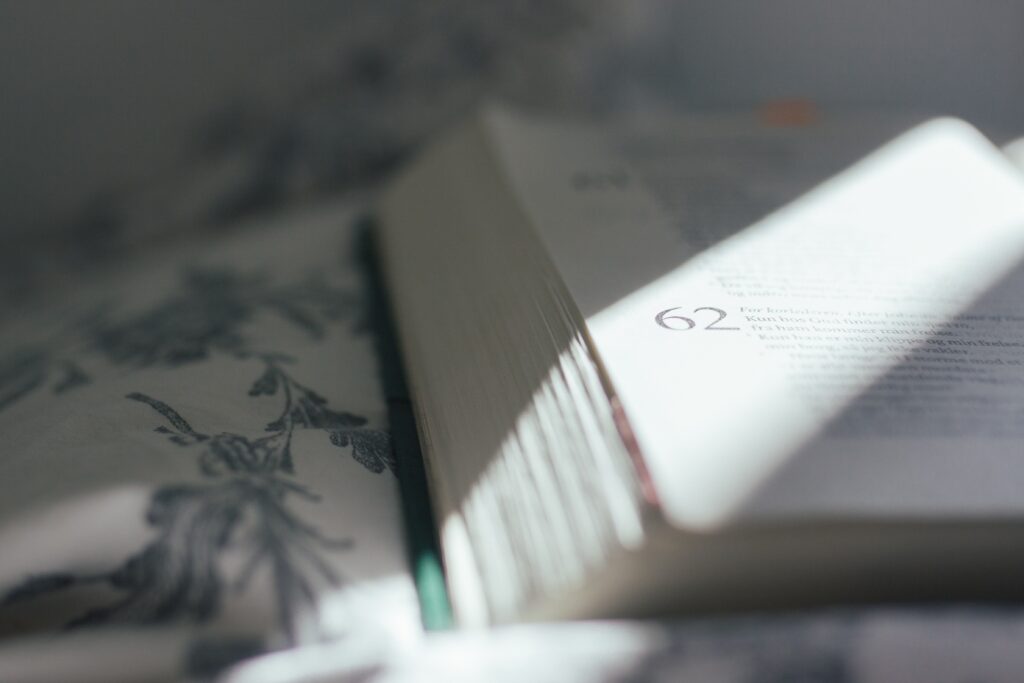 The Writings are the third portion of the Hebrew Bible, made up of books like Proverbs, Ecclesiastes, and Song of Solomon. Timothy Paul Jones describes them this way:

“The Writings weave wisdom and poetry with scrolls that were read during Israel’s festivals and texts that told Israel’s history from a different perspective than the Former and Latter Prophets. Since the Psalms was the longest book of the Writings and they stood near the beginning of the Writings, the entirety of this third section of the Jewish Bible was sometimes dubbed Psalms or even David.”

In this episode of the Verity Podcast, we continue our study of how the Bible was canonized (deemed authoritative) with the final portion of the Old Testament.

These books were believed, by the Jews, to have one level less authority than prophetic books. Some of them were debated regarding canonicity, such as Song of Songs. But interestingly, it is books of Wisdom/Writings (the Ketuvim) that are read at every major Jewish festival:

Each is chanted publicly in the synagogue on a holiday.

Listen in iTunes or your favorite podcast app, or below: