How to Love the Graceless Christian 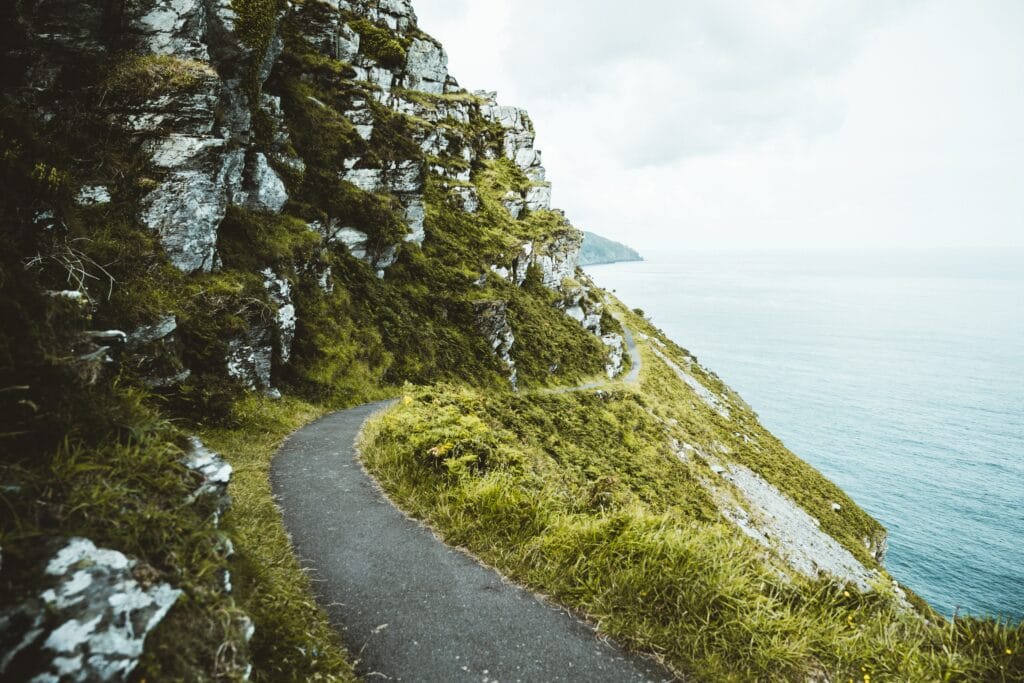 Josh and I were dating when it happened. A girl walked by as we sat eating lunch and as she rounded the corner out of sight, Josh turned to me: “What was wrong with her?”

“What was wrong with her? I could see you critiquing her entire outfit.”

I wasn’t aware my criticism was visible, and worse, I wasn’t aware I was even doing this. It grossed me out – as it should. I was in a season of struggling with grace (my own acceptance of it)and gracelessness oozed out of every pore. It wasn’t confined to spiritual judgments, either; it applied to pencil skirts, too.

I was the graceless Christian. I remember well the inner criticism, the judgmental eye, the pride harbored in my heart. It’s never far enough away for me to become careless about it. I’ve grown in my understanding for and appreciation of grace, and each day I walk more in victory. But I remember who I could be without Him. Years into this walk with Christ I’ve grown to deeply appreciate clarity on core doctrine and graciousness for second and third tier issues. Knowing which is which is fundamental, in my opinion, to spiritual maturity.

But what do you do with believers who do not have graciousness for second and third tier issues? We all know and love our “cage stage” Christians; we also know those who’ve been Christians for years and still elevate freedom issues to the level of the resurrection or virgin birth. With them (or even against them) we struggle to communicate, to converse, and especially, to love. I think the hardest person to love in the Christian life is not the angry atheist or the snarky skeptic. It’s the legalistic brother.

Even in thinking through how to love them, though, we can become increasingly removed. In deciding how to love someone through their staunch unwillingness to see another side we quietly set ourselves against them. It’s all too easy to “love downward”: to dispense grace with condescension. When we do, we’ve become exactly what we claim to oppose. So rather than think about how to love an opponent or an enemy, I’m asking instead: How do I love the person I once was?

Who did she need in the middle of her gracelessness?

God Ran to the Older Brother

Most of us are acquainted with the story of the Prodigal Son in Luke 15: how he wasted his fortune and ended up feeding pigs (a dastardly way to spend your days in Jewish culture) only to “come to his senses” and make the long walk home to his father. If you’re like me, you might get a little teary at the beauty of verse 20:

But while he was still a long way off, his father saw him and was filled with compassion for him; he ran to his son, threw his arms around him and kissed him.

While he was still a long way off. The Father, the distinguished, wealthy man in the story, runs to the son who doesn’t deserve his grace and invites him home. We love this story! It’s the hope for every bedraggled, broken person ready for Jesus to renew and restore.

But there’s another boy in this story. He’s the hardworking older son, the one dedicated to the Father’s house, to its success and preservation. He works hard! And he’s not pleased with his Father’s response to the younger brother’s homecoming:

Meanwhile, the older son was in the field. When he came near the house, he heard music and dancing. So he called one of the servants and asked him what was going on. ‘Your brother has come,’ he replied, ‘and your father has killed the fattened calf because he has him back safe and sound.’

(I’m not sure if Jesus added this detail for this purpose, but I find it interesting that the older son doesn’t ask his Father what is going on. He asks a servant. He remains a degree removed from intimacy with the one who loves him.) The servant’s news of safe-and-soundness is not well received. The older brother storms outside and refuses to join the party. And this is the tiny, passing phrase so many of us miss when we read the story:

The Father ran to his wayward son. But the Father also ran to his legalistic son. He ran to the one who knew everything about his house, who worked hard, did the right things, and yet spurned the fullness of being family. The Father ran to this person and begged him to come inside.

I can guarantee you this is not my first response to legalism. “Go back to working on that salvation!” we whisper as we walk away. Go back to the field and miss the joy, if that’s how you want to live. It’s easier to accept the pig-stained seeker than it is the arms-folded older brother. It always is. But if God runs toward them, shouldn’t I?

Need a jump start to your Bible study routine? I gotchu!

This 7-day email course will walk you through setting up a bible study routine and digging deeper into the Word. All you'll do is open your email every day for seven days, and I'll be there to help you!

Thank you for Enrolling! Confirm via email and your course will start tomorrow!

When the Brother Won’t Come In

It’s a reframe, this running toward the legalist. We’re trained for “He should know better”. We’re easily frustrated, and I think we also know – from experience with ourselves – that we can’t expedite an understanding of grace. I do believe that legalism and gracelessness are chiefly beaten by the Spirit of God in a person over the course of years. But the Spirit uses many things to accomplish His purposes, not the least of which are His own people.

You’ll be tempted to get drawn into a theological fight, but don’t. This isn’t really about theology; it’s about the underlying view of God. Redirect back to the big picture goal: the family of God. The house of the Father. What’s it like to live there? Can you invite him in?

Sometimes even the nicest invitation falls flat. Even the Father’s invitation was rejected and argued against. When the brother refuses to “come in”, to engage, or to be vulnerable about the real state of his personal relationship with a gracious Father, winning the argument can’t be the goal. There’s a foundation of distrust and disbelief – an inability to accept the scandal of grace – that must be rebuilt first. There are layers of (most likely) church hurt and misapplied theology that can’t be fixed with a Facebook debate. And ultimately there is an internal struggle to trust what the Father said to the older son:

I believe the legalist’s deepest struggle is with the kindness of God. It is a subversive lie: salvation is by grace alone, but sanctification isn’t. It’s the sneaking, unsettling suspicion that Christ is not with you, and everything He has is not yours. This manifests as a son acting like a slave: working out his salvation with fear, but not the fear of the Lord. It is fear of judgment. Fear of condemnation. A desperate need to be on “the right side” of everything because the Father is a hard, hard man.

The older brother stands outside because he doesn’t believe he belongs inside. And if that doesn’t give you a little compassion, I don’t know what will.

Loving the graceless Christian begins by remembering that we’re all a Cross away from being one. And it ends with the same invitation the Father gave us: “Come in! You are always with me, and everything I have is yours.”