Maybe Your Married Friends Know What They’re Talking About 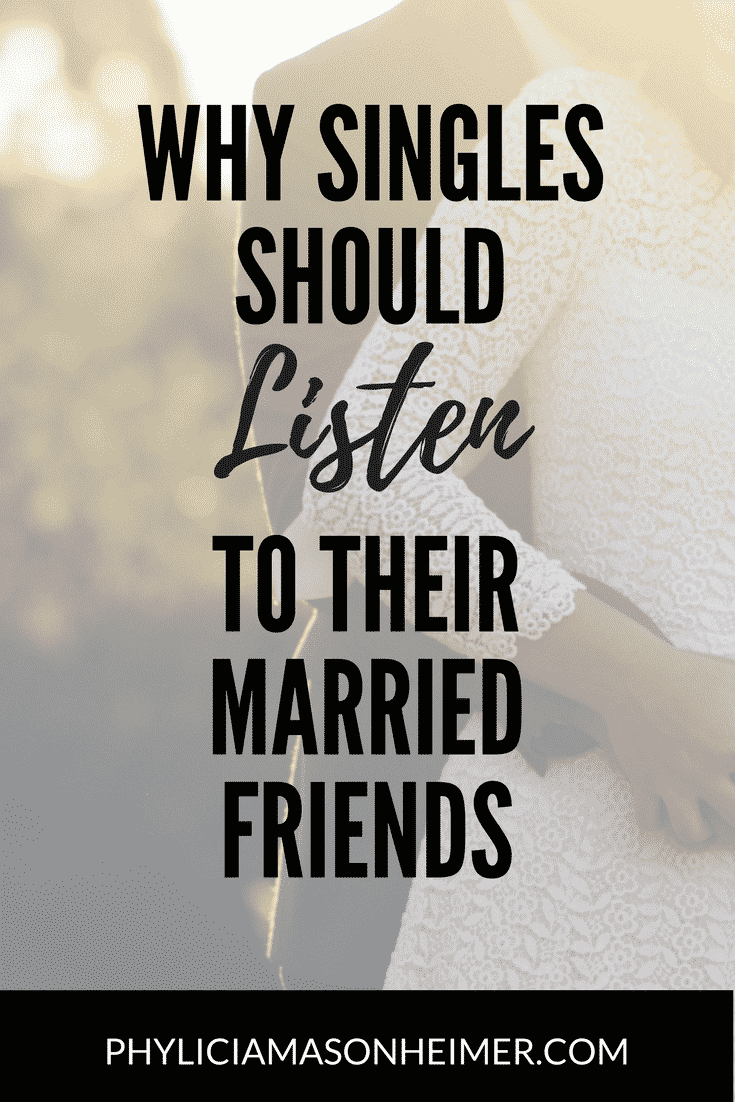 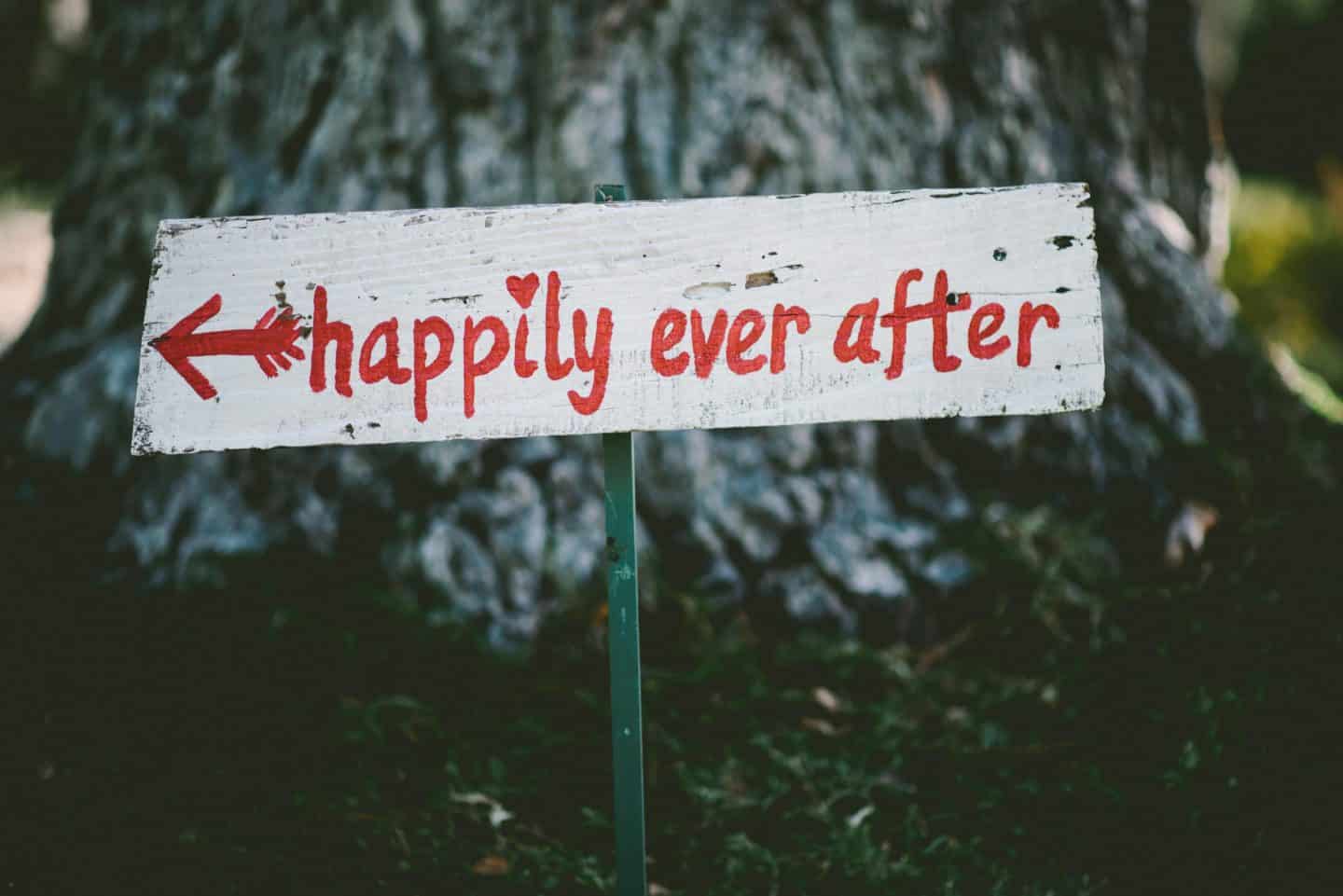 A few months ago I challenged married people to stop alienating their single friends. The relationship between married and single believers has, for many years, been anywhere on the spectrum from awkward to hostile. Singles feel left out and set up by their married acquaintances; marrieds feel dismissed and ignored by the singles.

Last year I authored a post called “It’s Time to Be Okay With Never Getting Married“. Naturally, I received some backlash from readers who did not grasp the personal nature of that post NOR the heart of what it said. One particular comment stated, “I stopped reading as soon as I saw the author was married.”

Herein lies the problem with many singles today. Rather than consider that married people were once single themselves, they write them off as “arrived”, as if they can no longer understand loneliness (a myth I debunked in this post about loneliness in marriage).  I already challenged married people to embrace their single friends for who they are – not just as matchmaking opportunities. And today, I’m challenging singles to open their minds to what married people say about relationships – because they just might know what they’re talking about.

Your Married Friends Have Been Where You Are

When single people roll their eyes at advice and input from married people, that’s like a child rolling his eyes when his parent talks about being a teen. As much as you may want to write off their input, your married friends have been where you are. Most married people in today’s western culture spent a good portion of their lives single and dating. They know what it feels like to be rejected, broken up with, turned down, and left out. Getting married didn’t wipe those memories away, and having a life partner isn’t a long-term cure to loneliness, either.

Because your married friends have walked this road a little ahead of you, they have perspective that you don’t yet possess. They can look back on things they wish they’d done differently. They can see where they made good and bad choices. And if they are believers, the wisdom of God couples with their experience in a way that may shed new light on your own situation.

True Friends Have Your Best Interest in Mind

If your married friends are truly your friends, they love you. And love always has the other person’s best interest in mind. Sometimes this might mean they attempt a set-up on your behalf. But if this offends you – tell them. True friends will stop pushing a relationship on you. Keep in mind that most people who offer to introduce you to someone do so because they love you. Any happiness they have experienced in their relationship is something they want for you. Most married people aren’t trying to set you up because they think something is wrong with being single. They simply want you to find someone who appreciates you for who you are.

But as previously stated, if you don’t want to be introduced to potential dates, good friends will heed that request. Remember too that honesty is the best policy: If you go on a date set up by married friends, and it doesn’t work out, just let them know! If you lose friends over a set-up, they probably weren’t the best friends in the first place.

Your married friends can offer valuable insight into singleness because hindsight really is 20/20. As I look back on my past relationships, I cringe at some of the choices I made. I see decisions that led to pain, and foolishness that could have been avoided. I look at what marriage requires of me and there are things I could have done when single to better prepare. I learned much the hard way, and so did Josh.

We have been redeemed, and I don’t regret my dating days. Some things do need to be learned through experience. But when I write about singleness as a married woman, it’s not because I’ve “arrived”. It’s because I can see the past clearly in the rearview mirror.

Your married friends have this same advantage. They see what they could have done differently, and they can share that wisdom. It’s not about one stage being better than another. It’s about learning from one another and being in community with people who equip and encourage us. And that applies to married people and singles – both.