How to Conquer a Critical Spirit 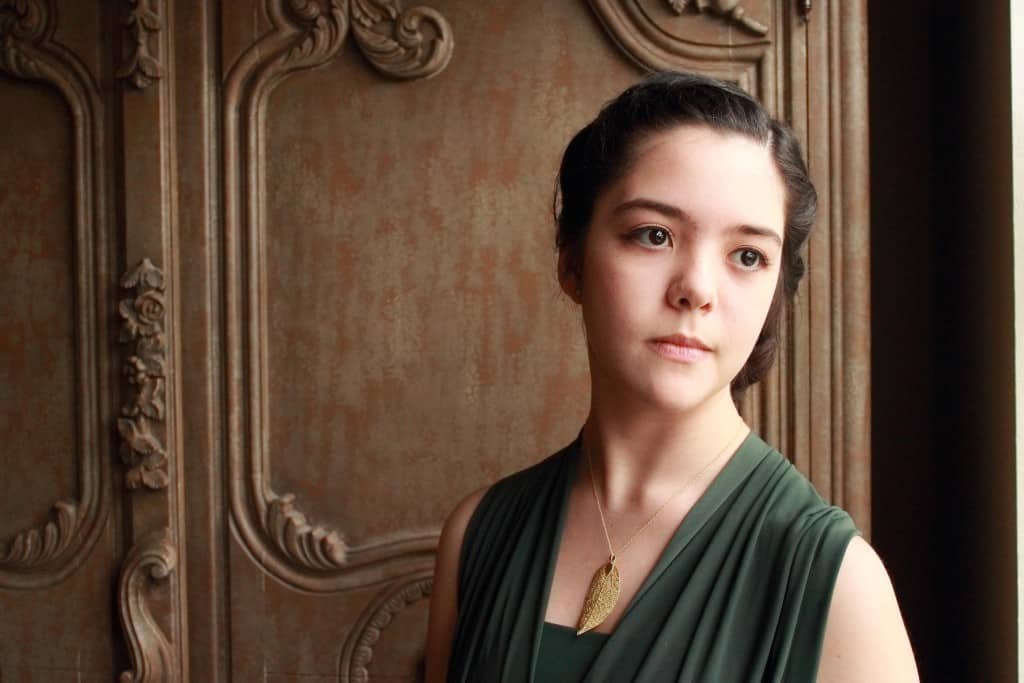 This post is part of the Broken and Beautiful series, a discussion of beauty and identity.

I finally met her in person at a lingerie shower for a friend. I had seen her from afar and we shared dozens of mutual friends, but I had never approached her – partially because we didn’t cross paths often, and partially because she was stunningly beautiful, ridiculously professional, and always put together. Frankly, I was intimidated.

Now here I was, sitting next to her (almost on TOP of her) on a sofa, elbowing her in the ribs as I shoveled shower food down my gullet. Classy.

There is nothing I love more than a lingerie shower: celebrating a girl who is getting MARRIED, giving away lacy gifts, making the bride blush with racy jokes that are okay because she is GETTING MARRIED – all in a room of full of God-loving women!  It’s my element, and I may or may not get a little… celebratory… at such events. What can I say? I love marriage.

By the end of the evening, Ms. Ridiculously Beautiful approached me. “I had no idea you were so outgoing! You always seem so professional and put together, I just never knew what to say to you.”

“Me?” I asked, probably through another mouthful of food (I never stop eating). “I was going to say the same thing about you!”

A few days ago we discussed the dangers of comparison, a topic with which we can all identify to a degree. And walking arm-in-arm with comparison is the propensity to judge.

Now, I need to define what I mean by “judge” here. Contrary to our culture’s mantra, Christians are NOT biblically forbidden from making judgments on sinful behavior. In action, this means that we are called to address sin in the life of fellow believers in order to encourage them to walk in holiness (Eph. 5:11, 2 Tim. 4:2). We are to judge actions – not motives – and in judging actions, speak the truth lovingly and with gentleness (Gal. 6:1).

That said, there is another definition of judgment, and that’s what I’m referring to here. This judgment is spawned not by love but by a critical spirit. It is this “first impression” judgment that is so common between women.

Like I did with my beautiful acquaintance (and she did to me), many women make snap assessments of one another’s character and intentions. We see the well-dressed, professional woman and are immediately intimidated by her – no matter how well-dressed and professional we might personally be! We make snap judgments based on appearance and rumor, regardless of how false they might be.

The Ugliness of a Critical Spirit

I know the critical spirit all too well. It still pops up now and then. For a few years, I had a close friend who was as critical as I was, and together we made a fine time of assessing the people around us. One day, a new girl was hired in our office. My friend made a comment about the girl – not a nice one – and we snickered about it in our own little world. It was only a first impression, but I kept that impression as my “judgment” – until I met the new girl in person. She was so kind, funny, and genuine I regretted every letting my critical friend speak doubt in my ears. I felt ugly just for listening to her words in light of what I now knew about this sweet person.

A few years later, my critical friend became as critical of me as she had been of others and fell out of my life completely. The new girl, on the other hand? To this day, she’s one of my closest friends.

A critical spirit is ugly because it is the opposite of grace. Instead of giving people a chance to prove themselves, we believe what we hear and judge what we see in ways we would NEVER want to be treated. With no factual proof and no personal interaction, we decide whether or not people are “worthy” of our time and attention.

Dear girls, if you are craving community, longing for real girlfriends, or looking for true friendship, the critical spirit will destroy your every effort.

Because here’s the truth: you might see her dyed hair, her tattoos, or her long skirt and head covering and make a snap judgment – but you still don’t know her story.

Setting Aside Our Suppositions

When among people, we automatically make assumptions about them. This is part of human nature. In order to understand how to approach each person, we assess their attitude, body language, and words: are they stand-offish? Rude? Friendly? Frightening?

But once past the initial meeting, we tend to use these first impressions as our measure for every future interaction.

Last time I talked to her, she was a jerk. She didn’t even look at me when I said hello. I’m not going to waste my time on her this go-around.

But is this biblical? Is this the godly response?

In order to cultivate true friendships, we have to extend grace. We have to be willing to learn her story and take part in it. We can’t do that when we tightly grasp our presuppositions.

Giving up our judgments may be difficult, but it’s worth it. I learned this lesson only in the last two years. When my critical friend left my life, I did some extensive soul searching into why that friendship had been so difficult and what I could do to be a better friend in the future.  I soon realized that to make new friends, I had to stop letting my judgments limit me.

That’s the funny thing about being critical: it doesn’t hurt the other person so much as it destroys YOU:

That’s just the short list. In the year I studied how to be a “better friend” (having no clue what that looked like, aside from a few faithful women who set a good example), I met five girls who quickly became so dear to my heart.

And you know what?

They have tattoos. And dyed hair. Some are more conservative than I am; others are more liberal. In sin issues, we are honest with one another – but in everything else, we show grace.

Friendship is built on trust. Trust is built on the extended hand, the willing heart, and the gracious word. What did Jesus do when He walked among us? Could He not have said, “Don’t touch me – I don’t know where you’ve been!” Or “Last time I saw you, Nicodemus, you are parlaying around with the Pharisees – sounds like you’re not my type.”?

He could – but He didn’t. He showed grace and took the time to be involved in the life stories of the unworthy. He still challenged sin and condemned wrongdoing among ALL people – but His spirit was never critical concerning differences of culture, appearance, or stage of life. In emulating Christ, we come closest to the kind of friendships we dream of having. Grace is what draws us near to God, and grace is what draws us near to others.

← 5 Ways Comparison Defeats You Why Am I Still Single? (And Other Questions) →
0
0
Your Cart
Your cart is emptyReturn to Shop
Continue Shopping