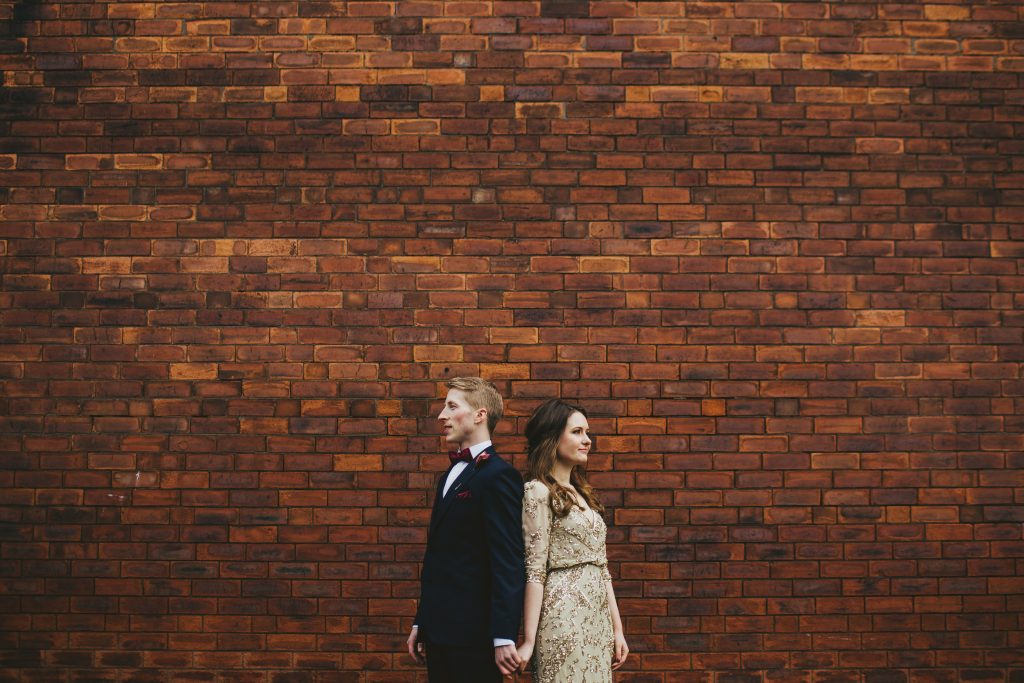 So – you like him. Actually, you love him. If he’s the guy you grew up with, this love is probably the phileo-agape real deal. You’ll love him even if he moves on or you move on or both. Which is, of course, not your ideal ending – but always a possibility. You love him, and the timing is absolutely horrible.

You’re about to graduate and take a job in another state.

He has two years left at a school you don’t attend.

You’re not even out of high school, looking at a minimum of five years before marriage is on the table.

What do you do?

Keep an Eye Out for Idols

For children of God, urgency is a lie.

If we really believe God is both good and able, we don’t need to worry about solving our circumstances. We don’t need to figure everything out! But urgency tells us that this guy is the only good one in the world, that we can never learn to love again, or that love is wasted if it doesn’t end in a relationship. None of those things are true.

Idolatry is sneaky. It sets itself up in our hearts, often centered on perfectly good, godly desires – until we let those desires take over God’s throne. Pretty soon we’re more concerned with having what we want than with following God’s will. We’re willing to do whatever it takes – even disobeying God, dishonoring our parents, or messing up friendships – to make our desire happen. Urgency is often a sign of idolatry. God’s timing is not like ours – and usually, that means a lot of waiting, trusting, and looking to Him while He works out the details.

Pursue God’s Will in the Present

So the timing is bad. What do you do in the meantime? Whether you’re waiting to find out if he shares your feelings, whether you know you share feelings but are waiting to date, or are already engaged and are waiting to marry, pursue God’s will in the present. Because God has a will for you outside of this relationship, and He’ll communicate it – if you’ll listen.

The better you get at embracing where He has you, the more effective you’ll be when a relationship comes your way. You’ll be a better friend, girlfriend, and future wife, because you’re accustomed to walking in the wisdom and will of Christ.

But if you pursue your desires instead of God’s will, you’ll live a life of anxiety and confusion. Your eyes will be perpetually set on the future instead of enjoying what God’s given you right here. Put down roots where you are. That’s where God teaches us best.

Stop Trying to Figure It All Out

Will God tell you who your husband is? Nine times out of ten, probably not. In the rare cases where God does tell someone who their spouse is, that knowledge is followed by a period of trust, waiting, and faithfulness that is often harder than not knowing who He has for you. Don’t attempt to find out who God has for you ahead of time – there are far more fruitful ways to live.

Similarly, stop trying to figure out how the timing will all work together for your desired outcome. Don’t change your plans, your God-given opportunities and goals in order to secure a relationship that may not be God’s best intentions for your season of life. It doesn’t mean the relationship won’t ever happen; it means you lay it in God’s hands and surrender control.

I can assure you it is better. It is the path of freedom.

So even if you’re in love – even if the timing is just plain bad – remember that you serve the God who created time. You can trust Him. You have the strength to wait, to persevere, and to become an even better version of the woman God meant you to be.

← Should I Think About My Wedding Night Before It Happens? Dear Church, You're Wrong About Sex →
0
0
Your Cart
Your cart is emptyReturn to Shop
Continue Shopping